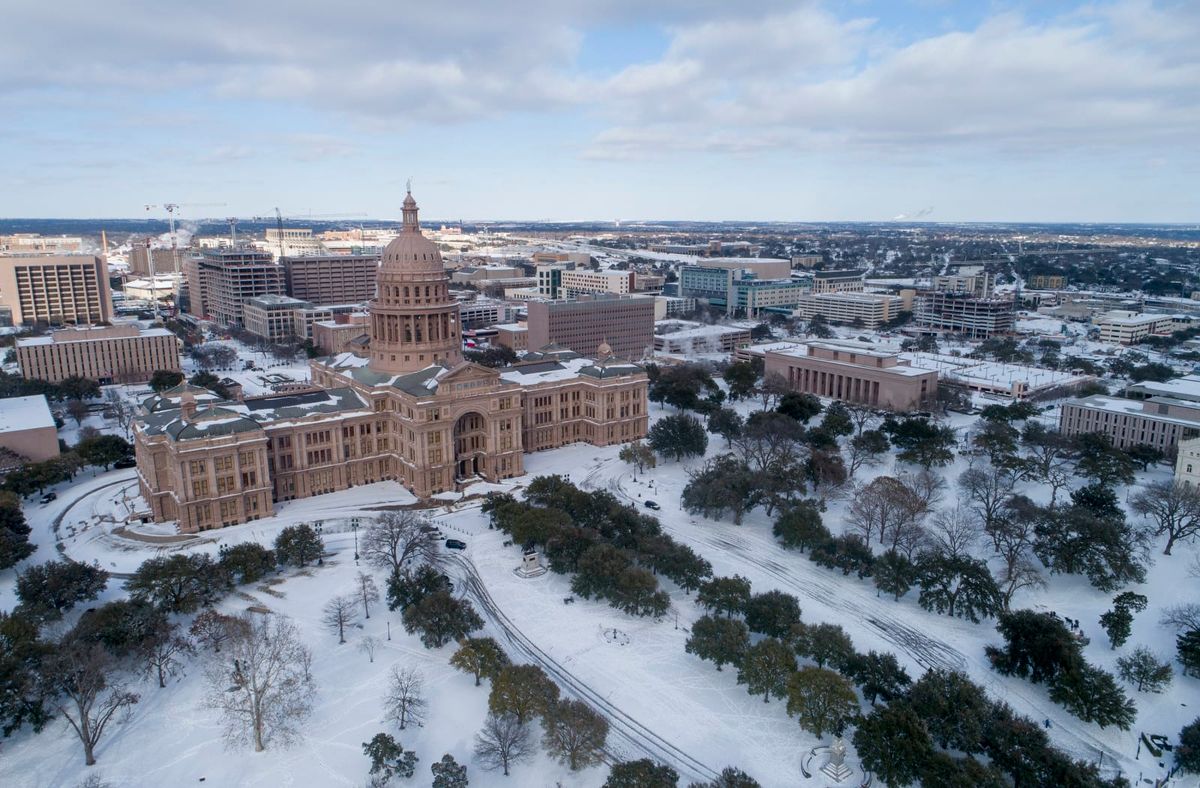 The announcement comes hours after Texas Lt. Gov. Dan Patrick called for Walker and the CEO of the Electric Reliability Council of Texas (ERCOT) to step down.

Texas is the only of the lower 48 states to have its own independent power grid, a system set up to prevent congressional regulation. Since the storm, the failure of Texas power plants to winterize, and the increase in energy costs for consumers, has put this system under scrutiny.