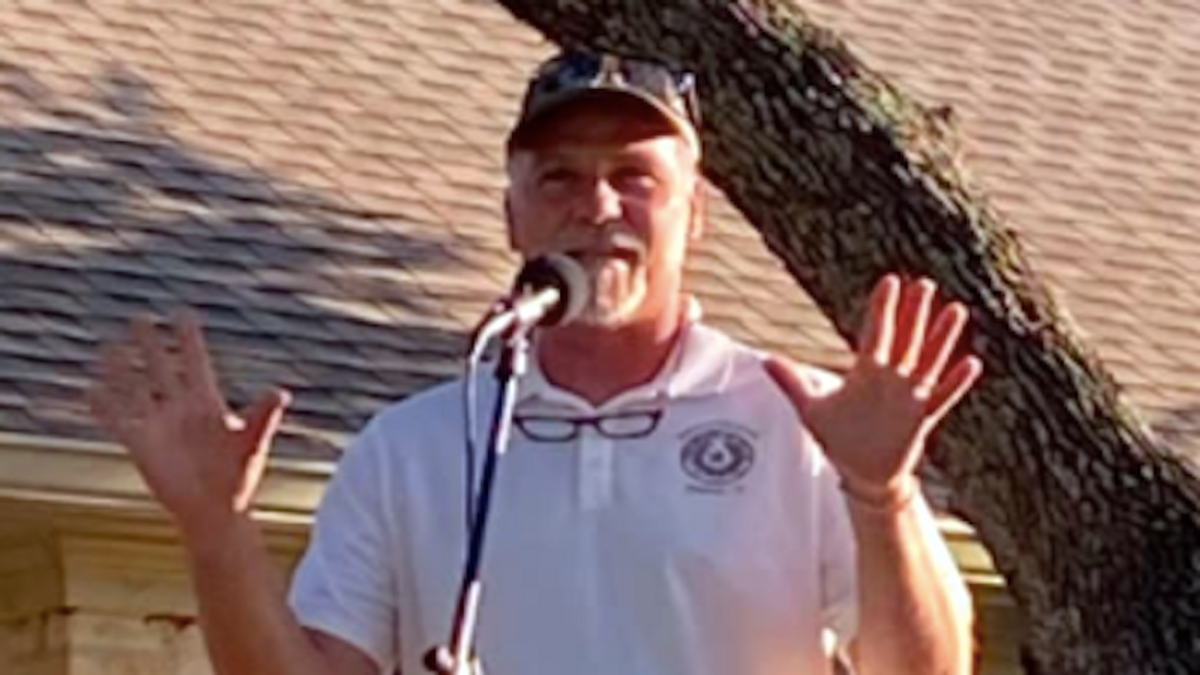 "If there was any constitutional issue resolved by the Civil War," ruled the late Supreme Court Justice Antonin Scalia, "it is that there is no right to secede."

Other Republicans have denounced the bill as a "disgrace" and "seditious," but the fact that it was filed should be yet another warning about the state of U.S. democracy, according to experts.

"Precisely the kind of violence used at the Capitol on Jan. 6 has been used before to catch pro-Union Texans off the guard and push for separation before it could be stopped," said Richard Kreitner, author of Break It Up, a history of U.S. secession movements. "There are plenty of reasons to conclude it could not happen as easily now as it is then, but little reason to assume it could not happen at all."

Allen West, who leads the Texas GOP, and talk-radio host Rush Limbaugh have also pushed secession to protest the election of Democratic President Joe Biden, and other supporters of former president Donald Trump -- including the head of Wyoming's GOP, Sen. Kevin Cramer (R-ND) and the right-wing Claremont Institute -- have called for the potential breakup of the U.S.

Biedermann's primary ally is the Texas Nationalist Movement, whose leaders gained notoriety for making multiple visits to Moscow as part of the Kremlin's efforts to interfere in the 2016 election, and TNM head Daniel Miller claims to have received some funding from Russia.

The Texas Republican and Miller have made several appearances together recently, and Biedermann confirmed that he filed his bill at the group's urging.

Bidermann also confirmed that he took part in the pro-Trump demonstration Jan. 6 in Washington that ended in the deadly insurrection attempt at the U.S. Capitol, although he claims not to have engaged in violence and has not been charged with any crimes.