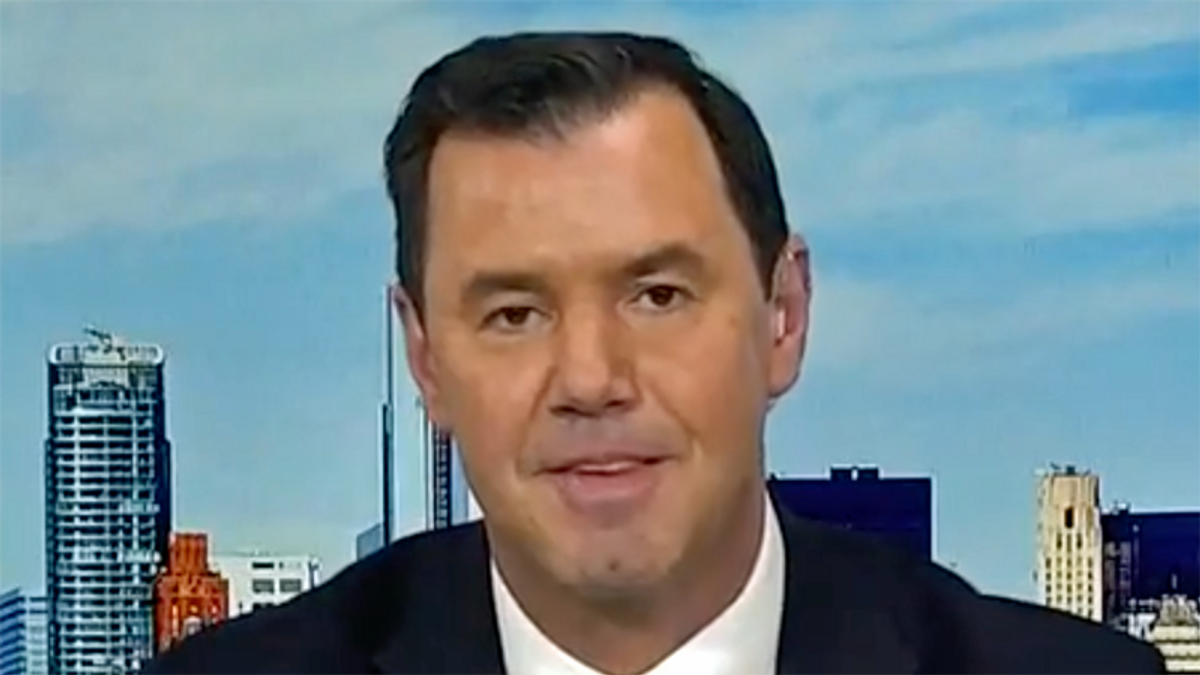 Fox News continues to complain about Joe Biden not being called out for lying as much as Donald Trump, even though there is no comparison in how much the two mislead the American people.

As with much manufactured outrage by conservative media, the facts have little relevance to the narrative being pushed.

That dynamic was on full display when Fox News contributor and The Hill media columnist Joe Concha appeared on Fox News on Friday.

"Where are the fact-checkers now?" Fox personality Dan Bongino asked. "They seem to have all disappeared."

"The ones on television, Dan, certainly have," Concha replied.

"After every Trump appearance, there would be -- for instance CNN's fact-checker at the ready...comes out of the on-deck circle and then goes through X, Y and Z," Concha said.

CNN media reporter Oliver Darcy, with a better grasp of the media environment than The Hill's columnist, called out Concha by noting that CNN fact checker Daniel Dale was, in fact, on TV following Biden's first presidential press conference.

"Might be worth watching CNN's coverage — or at least doing a simple scan of his work, which is available on his CNN bio page — before going on-air and trashing it!" Darcy suggested.

"Like this really isn't hard stuff," he said, with a link to Dale fact-checking Biden's speech.