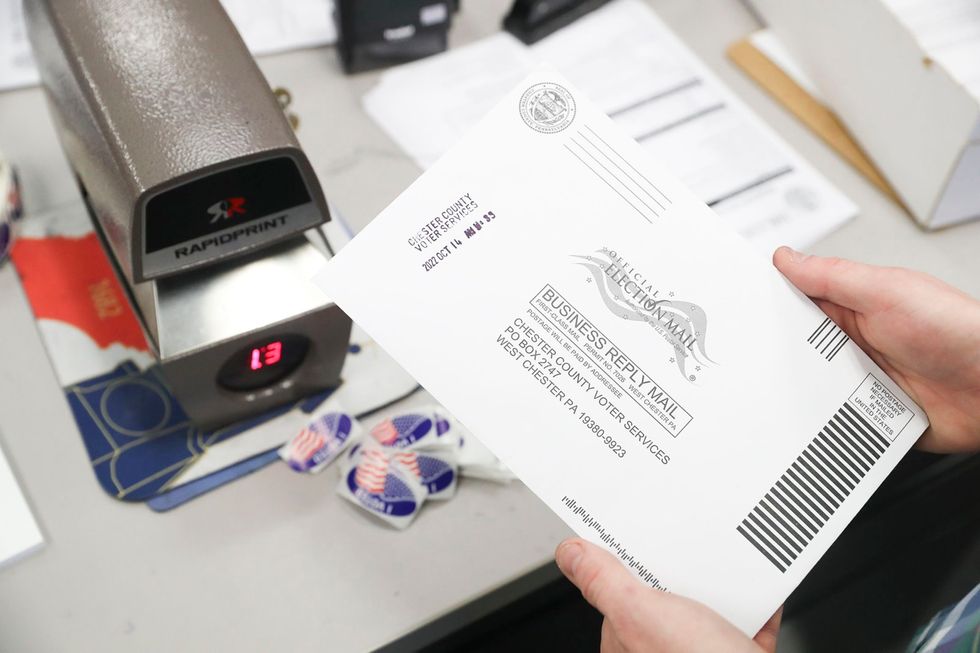 PHILADELPHIA — The scramble to figure out which Pennsylvania mail ballots to count and reject based on handwritten dates continued Saturday. A state Supreme Court order Tuesday — that many had earlier hoped would settle the matter for this election — directed counties to reject mail ballots missing those dates as well as those where the voter put a wrong date on their ballot. But the decision has since stirred uncertainty among elections administrators over what exactly constitutes an incorrect date and drawn new litigation from advocates who say rejecting ballots over what amounts to a mistak...