'To Gitmo': The View's Meghan McCain says Trump rioters are terrorists who should be treated like Al Qaeda 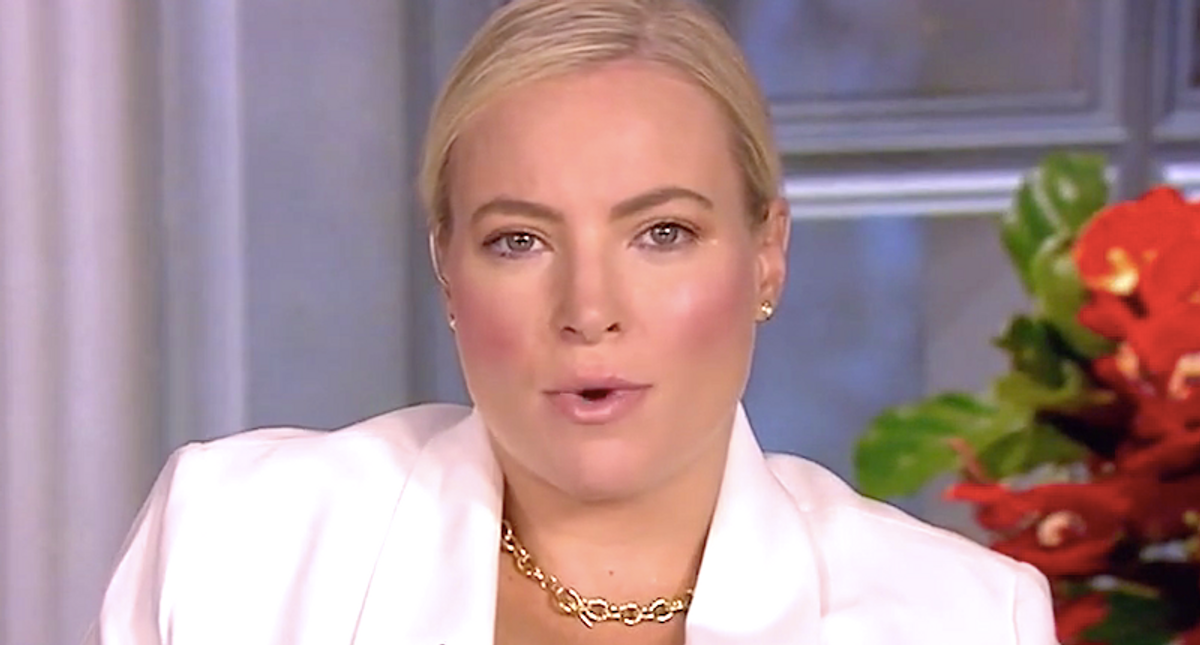 In a discussion about the insurrection at the U.S. Capitol last week, conservative Meghan McCain argued that Republicans like her frequently talk about punishing anyone who "messes" with America. But in the case of MAGA supporters, there seems to be a blind spot.

Former federal prosecutor Sunny Hostin explained that the only real option is to impeach Trump because it would remove his ability to run for office again in 2024. It would also remove all of the perks that Trump will get because he is a former president. Trump would lose his pension, pay for staff, and office space. Trump will get as much as $1 million annually to sustain his post-presidency needs.