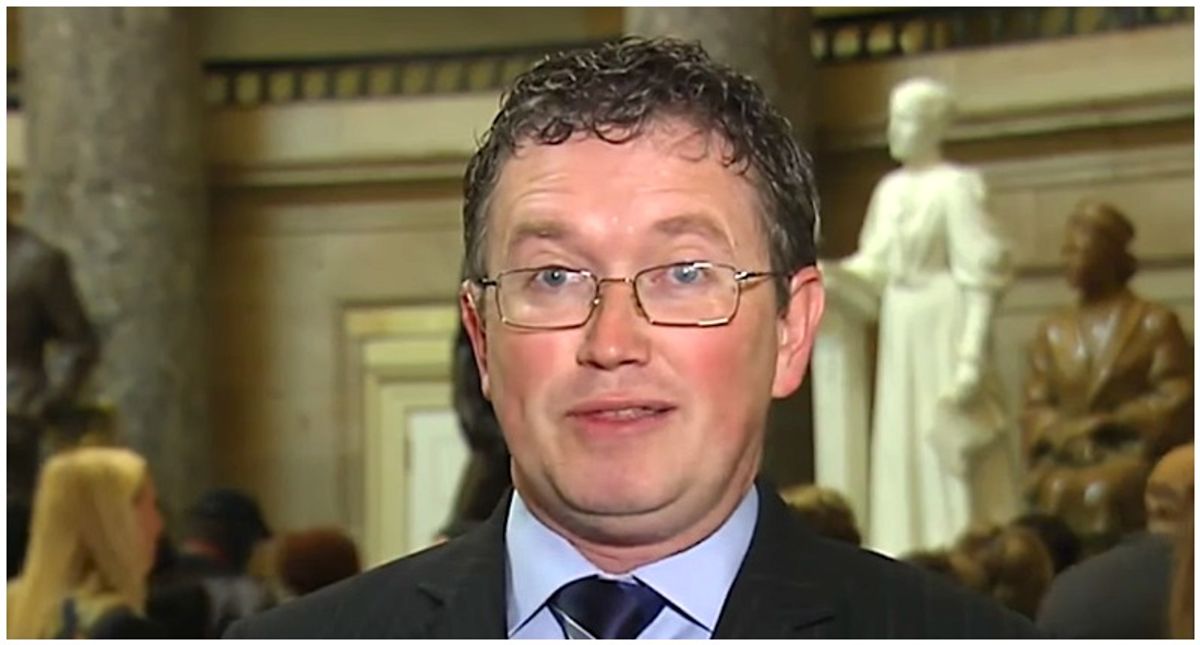 "The text of the United States Constitution, and the Twelfth Amendment in particular, is clear," the statement read. "With respect to presidential elections, there is no authority for Congress to make value judgments in the abstract regarding any state's election laws or the manner in which they have been implemented. Nor does Congress have discretion to disqualify electors based on its own finding that fraud occurred in that state's election. Congress has one job here: to count electoral votes that have in fact been cast by any state, as designated by those authorized to do so under state law."

The GOP lawmakers questioned the "reckless adoption of mail-in ballots and the lack of safeguards" to guarantee voting integrity, but they said that not even Republican-majority legislatures in states contested by the Trump campaign had submitted conflicting slates of electors -- which they said took Congress out of the process.

"To take action otherwise – that is, to unconstitutionally insert Congress into the center of the presidential election process – would amount to stealing power from the people and the states," the lawmakers wrote. "It would, in effect, replace the electoral college with Congress, and in so doing strengthen the efforts of those on the left who are determined to eliminate it or render it irrelevant."

They cautioned their Trump-backing colleagues to be careful what they wished for in helping the president remain in power.

"From a purely partisan perspective, Republican presidential candidates have won the national popular vote only once in the last 32 years," they warned. "They have therefore depended on the electoral college for nearly all presidential victories in the last generation. If we perpetuate the notion that Congress may disregard certified electoral votes — based solely on its own assessment that one or more states mishandled the presidential election — we will be delegitimizing the very system that led Donald Trump to victory in 2016, and that could provide the only path to victory in 2024."