'That has to sting': CNN host mocks Trump after Tom Brady jokes about election loss at White House visit 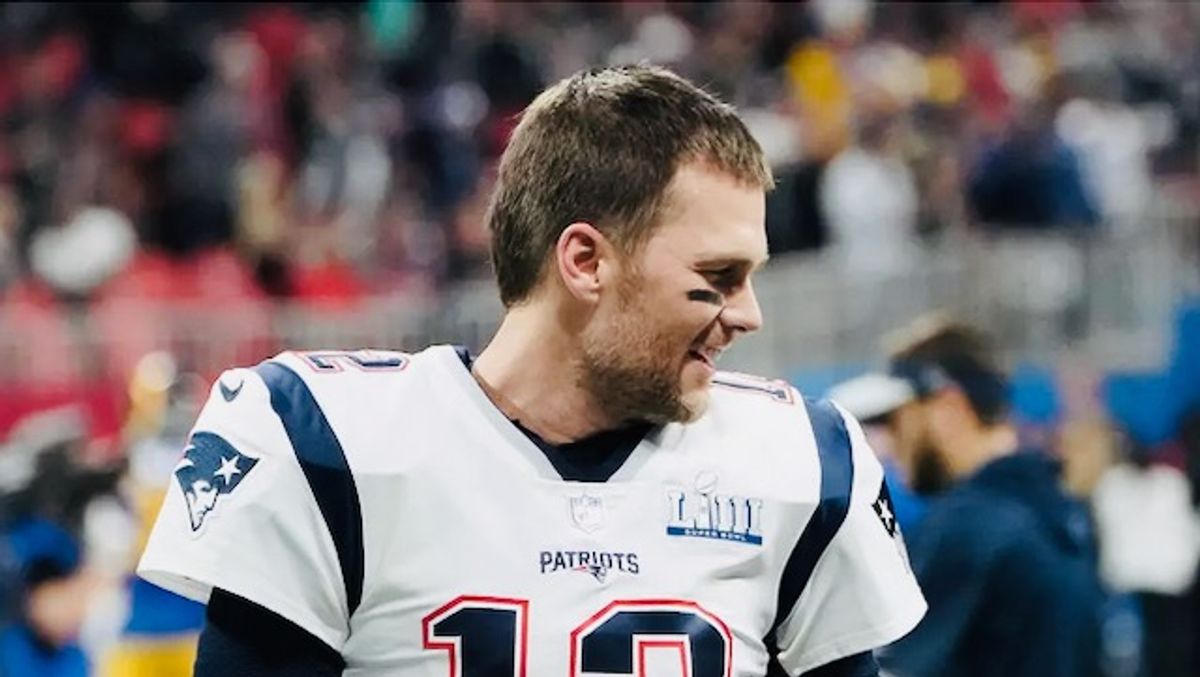 On Tuesday's edition of CNN's "The Situation Room," anchor Jim Acosta and reporter Ryan Nobles discussed NFL star Tom Brady's remark to President Joe Biden at the White House that "there are still people who don't believe we won ... you understand that, Mr. President" — a statement perceived as a jab at former President Donald Trump.

"Ryan, that's clearly a reference to the people who are trying to cast doubt on the election," said Acosta.

"Yeah, and Tom Brady, not known for his comedic timing, really pulls one off here," said Nobles. "This will hurt the president. Tom Brady, once pictured in front of a locker with a Make America Great Again hat, and he's really stayed out of the 2020 election. So he's poking fun at the Big Lie, laughing about it knowing it is not serious, despite the fact that Trump himself continues to carry on as if it is something that's going to change the outcome of the election, which we know is not going to happen."

"Yeah," said Acosta. "That has to sting up at Bedminster."

'That has to sting': Trump mocked after Tom Brady jokes about his election loss at White House visit www.youtube.com