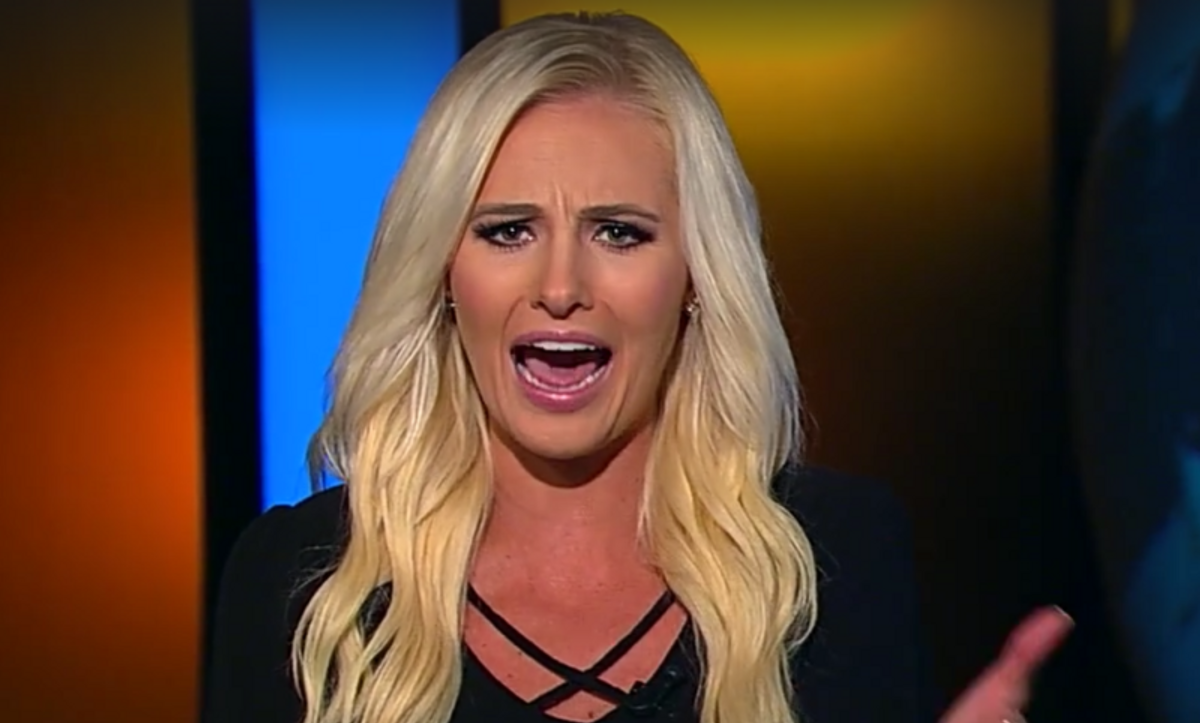 "Nazi Barbie" was trending Wednesday morning on Twitter, and everyone seemed to know exactly who that was about.

Fox Nation's Tomi Lahren complained about two recent confrontations she purportedly had where a neighbor threw eggs at her and a passerby slurred her as "Nazi Barbie," which she claimed was evidence that her political opponents felt emboldened to physically attack conservatives.

"Just this past weekend I had two incidents," Lahren told Fox Radio. "I had a girl from the sixth floor of an apartment complex try to throw eggs at me. Of course, being a liberal, she's not super athletic, so she missed me. But yes, she tried to throw eggs at me. Yesterday, I had a grown man with a cigarette in hand and a mask on his face telling me I'm 'Nazi Barbie' and telling me that I dance on the graves of Native Americans. I mean, the left has become so emboldened now that where it used to be, for me, just people attacking me on social media, now they're doing what Maxine Waters said and they're getting more confrontational because they believe they have this free pass, and I'm concerned it's only going to get worse for all of us."

Her anecdote was widely shared on social media, and the insult entered Twitter's trending topics -- surprising no one who looked into the reference.