'He's so excited': Trump reveals phone call with senator-elect who may object to Electoral College results 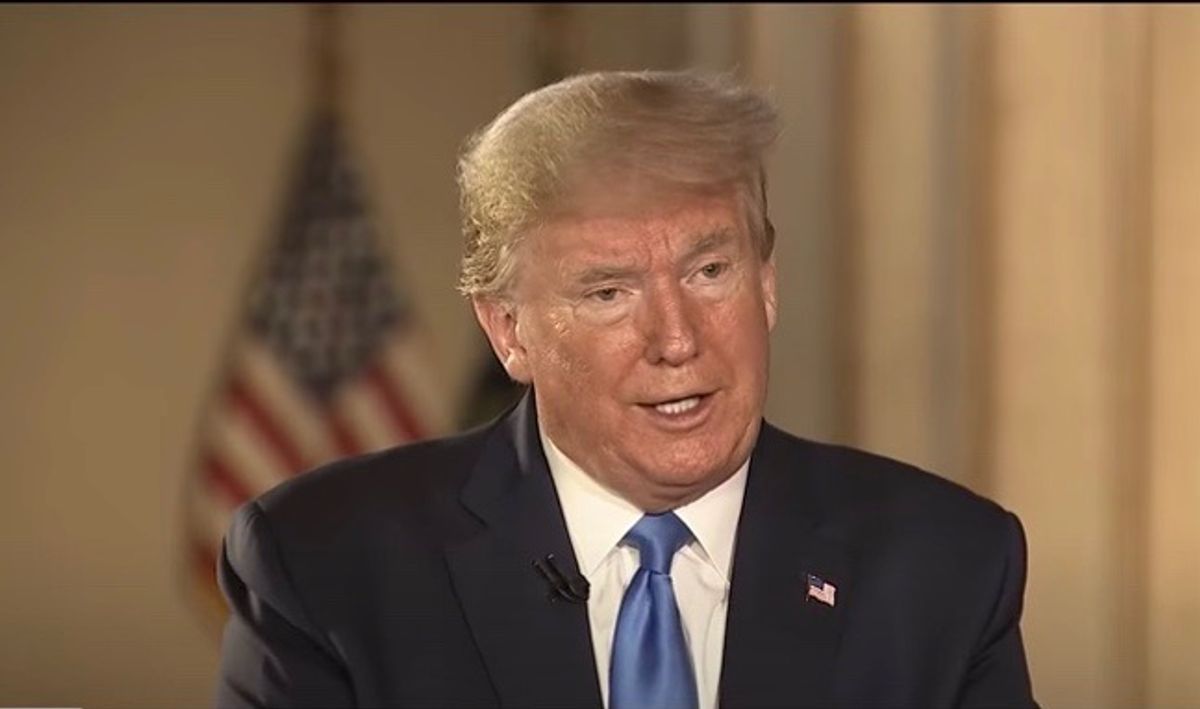 President Donald Trump revealed on Sunday that he had participated in a telephone call with Alabama Senator-elect Tommy Tuberville (R), who has hinted at making an official objection to the Electoral College results.

The incoming senator noted last week that Republican members of the U.S. House of Representatives had vowed to object to President-elect Joe Biden's win.

"We're going to have to do it in the Senate," Tuberville said.

After tweeting a link to Tuberville's statement on Saturday, Trump went out of his way to mention the senator-elect on Rudy Giuliani's Sunday radio show.

"I spoke to a great gentleman, Tommy Tuberville, last night," Trump told Giuliani. "And he's so excited. He said you made me the most popular politician in the United States. He said, 'I can't believe it.' He's great. Great senator."

A spokesperson for Tuberville later said that the senator-elect had not committed to making an objection to the Electoral College results.

"He continues to perform due diligence," the spokesperson explained.

A spox for @TTuberville confirms he spoke on the phone with Pres Trump last night, as Trump told Giuliani on his radio show this morning.

As for if he's made a decision RE: objecting to electoral vote count on Jan 6: "He continues to perform due diligence," the spox says.
— Frank Thorp V (@frankthorp) December 20, 2020