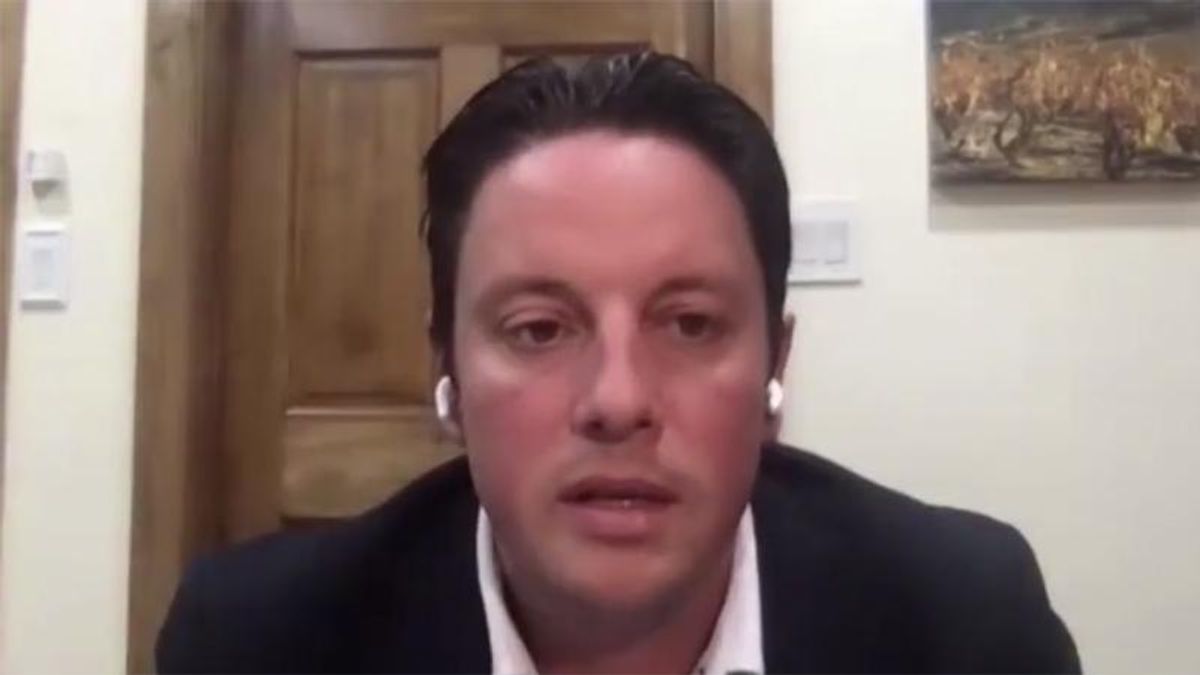 According to a report from the San Francisco Chronicle, the embattled mayor of Windsor, California has enlisted the help of a prominent Donald Trump lobbyist in his efforts to hang onto his job after accusations of sexual assault.

For that, the mayor is employing lobbyist Robert Stryk, "described by the Associated Press as 'one of the most successful lobbyists during the Trump presidency.'"

According to the Chronicle, " With his political career on the brink of ruin amid multiple allegations of sexual assault, Windsor Mayor Dominic Foppoli turned to an old friend who had parlayed early loyalty and slight ties to Donald Trump into a multimillion-dollar lobbying business in Washington," adding, "The campaign hinges on an apparent attempt to shift the conversation away from the original Foppoli accusers by fiercely attacking Esther Lemus, a Windsor Town Council colleague and Sonoma County deputy district attorney who herself has accused Foppoli of sexual assault in a report to the Sonoma County Sheriff's Office."

According to Stryk, he fully intends to use the "nuclear option" to defend the mayor.

"Stryk told The Chronicle that he may release a 'sex tape' of Lemus and one of Foppoli's friends captured by a surveillance camera at Foppoli's winery north of Windsor," the report states, with the lobbyist boasting, "She knows if that tape comes out it will destroy her life."

According to Lemus, such a tape may exist -- but with an explanation.

"Lemus said she is petrified such a video may exist, telling The Chronicle she believes someone drugged her on the August 2020 night she was supposedly recorded at the winery, though she does not know who might have done it or how. She said she has gaps in her memory and was too intoxicated to consent to sexual contact," with Lemus saying of the mayor, "He is terrorizing me. He's not beating me with his fists, but he's continuing to violate and abuse me now with his viciousness in the media."

You can read more here and watch video of Foppoli below: