Trump believed the pandemic would let him indefinitely delay the 2020 election until whenever he wanted: Michael Wolff 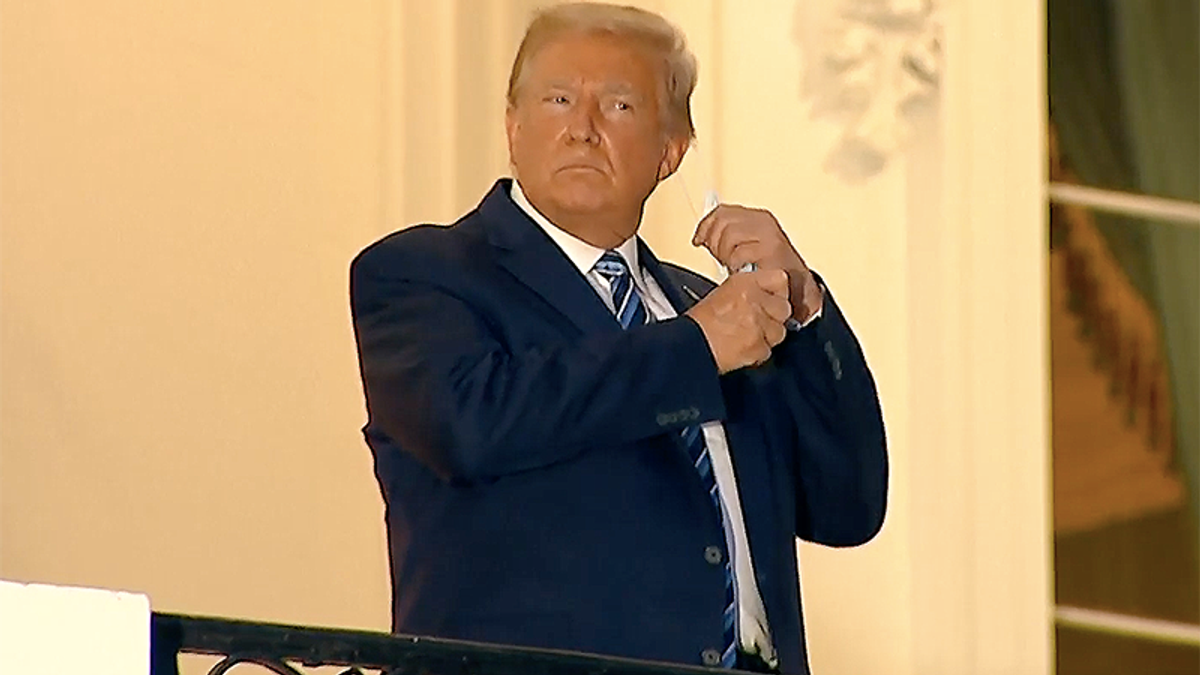 When former President Donald Trump was getting closer to the election, he was telling the country that the virus wasn't that bad anymore. Vaccines were on the way, he said. Besides, he'd told Americans many times that the deadly virus wasn't that serious. Still, Trump thought that he could push back the 2020 election indefinitely.

Michael Wolff's new book, Landslide: The Final Days of the Trump White House, details the horrifying plot that Trump had was to stop the election because there was "too much virus" and "people can't get to the polls." The ironic idea came while Trump was raging against mailed ballots and vote-by-mail in general.

"With Universal Mail-In Voting (not Absentee Voting, which is good), 2020 will be the most INACCURATE & FRAUDULENT Election in history. It will be a great embarrassment to the USA. Delay the Election until people can properly, securely and safely vote???" Trump tweeted at the end of July, 2020.

So, it appeared that Trump wanted to discount mail voting and then use the inability to vote as an excuse to remain the president for as long as he chose.

Then-chief of staff Mark Meadows informed the president that they couldn't postpone the election due to mandated election dates outlined in the Constitution.