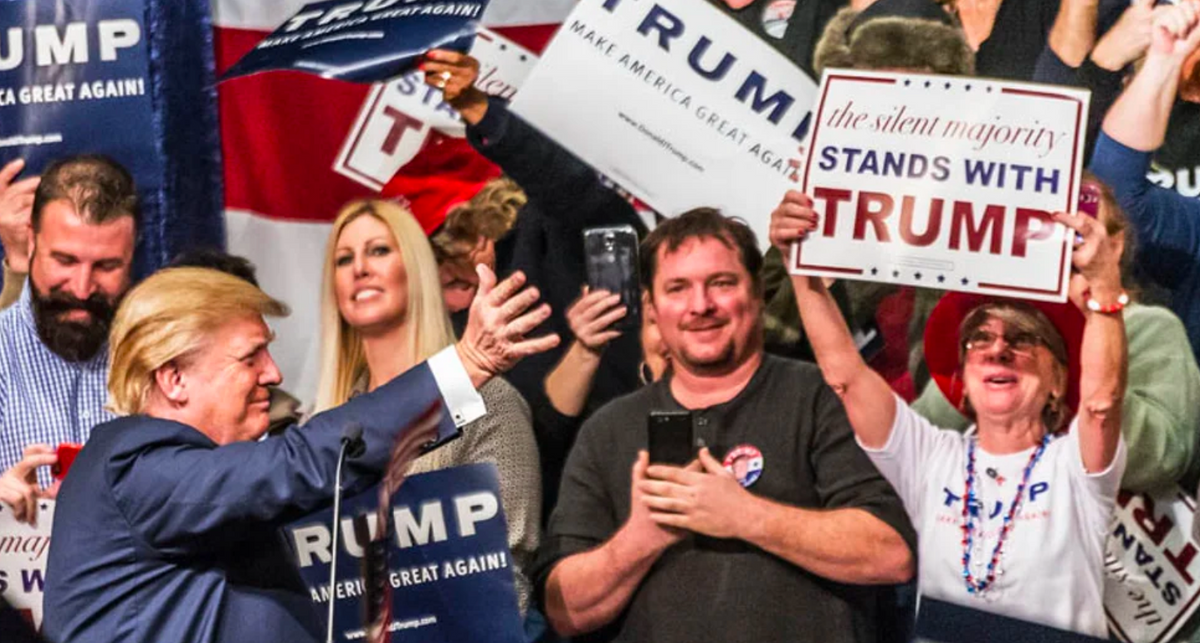 "The crackpot base that are Trump's people, that are Trump's wing men and wing women, will never leave him," said Arizona GOP strategist Barrett Marson. "Trump still has a hold on the core base of Republicans [but] in the larger Republican Party, that is not the case."

But the larger GOP remains tied to Trump, who continues to enjoy 80-percent popularity among Republicans after his second impeachment, because they need those loyalists.

"There are 74 million people who voted for him," said Pennsylvania-based GOP strategist Charlie Gerow. "You're not going to get a mass exodus … At the grassroots level, he's very, very popular, and I think the party as a whole understands that in order to be a majority party, it's going to have to include those Trump enthusiasts."

All but five GOP senators voted Tuesday that it was unconstitutional to put a former president on trial for impeachment, which shows that any post-insurrection support for conviction has all but disappeared

"There is a level of support for this president more than during the election," said Don Thrasher, chair of Kentucky's Nelson County Republican Party. "I've never seen anything like it."

Thrasher's group recently voted to censure minority leader Mitch McConnell -- also a Kentucky Republican -- for "impugning the president's honor" by refusing to agree the election had been stolen from Trump during the post-insurrection debate over certification.

The Nelson County chairman said he's been coordinating with other GOP county chairs in Kentucky on a measure to rebuke McConnell, and Trasher said an elderly woman in another county asked whether they could have the vanquished majority leader "tarred and feathered" -- and volunteered to "pour on the tar" herself.

Thrasher said support for the former president remains so high in Kentucky and other states that Republicans would vote for anyone Trump endorsed.

"If he interjected himself in any of the state party elections, it would go in his favor," he said. "I know in Kentucky, if he called for the removal of the whole apparatus, we'd vote them out."