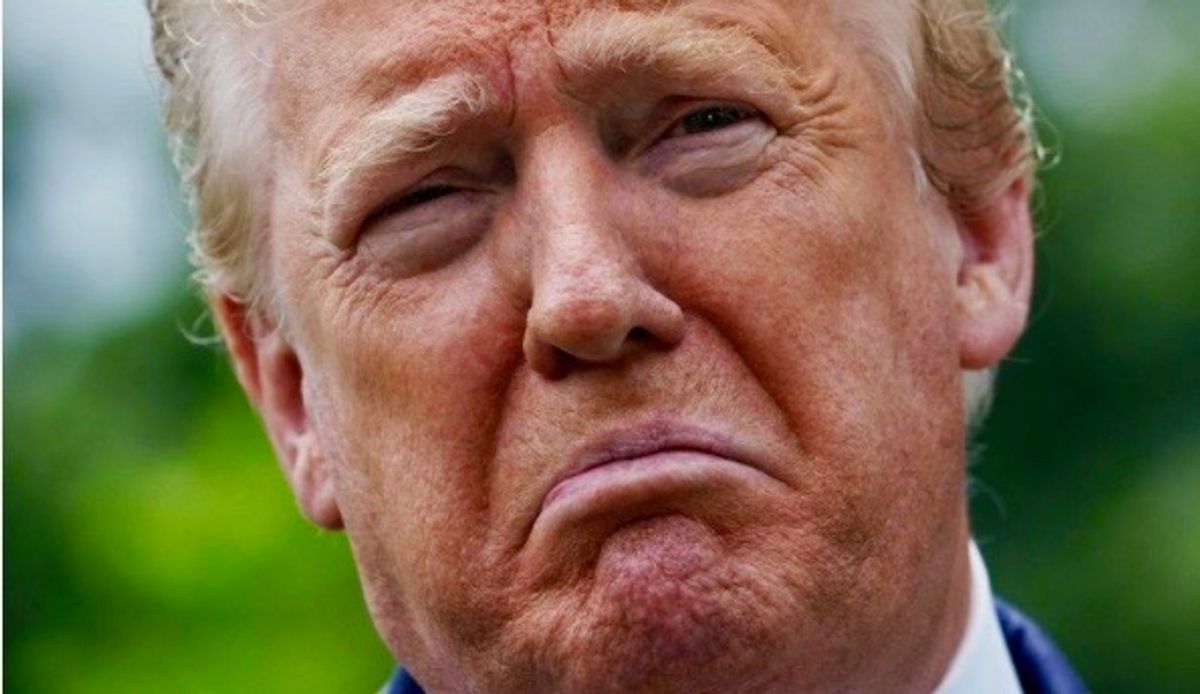 In fact, the Border Patrol destroys so many ladders that it regularly has to call the city of Hidalgo, Texas to haul away the piles of lumber that are produced by the destroyed ladders.

Scott Nicol, a local artist and activist, tells Texas Monthly that the ladders used by undocumented immigrants to enter the United States show just how useless Trump's most beloved infrastructure project really is.

"Unlike the wall, these ladders are functional," explains Nicol, who adds that "border walls are just backdrops for politicians who want to rile up their voters."

Chris Cabrera, a McAllen-based Border Patrol agent and local spokesperson for the National Border Patrol Council, nonetheless defended the border wall in an interview with Texas Monthly and said that the structure at least slows down undocumented immigrants and gives Border Patrol agents more time to apprehend them.