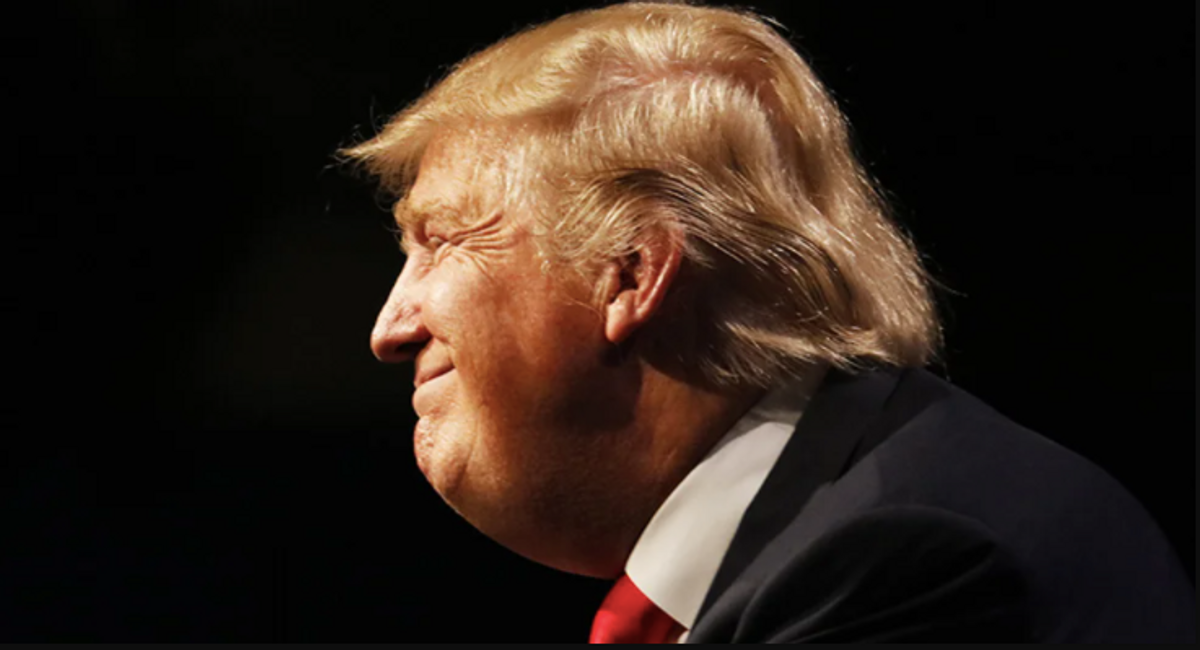 "Trump is reportedly the target of multiple state-level civil and criminal investigations that could subject him to heavy financial penalties or even jail," wrote Sherman. "And when he's not meeting with lawyers or sitting in a courtroom, Trump faces this grim reality: his brand is in tatters."

He noted that there is a list of companies and organizations that want nothing to do with him. After the insurrection at the Capitol that list grew. At the same time, Trump is quickly losing his access to free promotion on social media. He's been suspended on Twitter and it's unclear if Facebook and YouTube will allow him back.

"Financial institutions (Deutsche Bank, Signature Bank), and e-commerce platforms (Shopify, Stripe) have cut ties with him," Sherman noted. He cited the recent decision by the PGA to pull out of hosting its 2022 championship at the Bedminster golf course. While Trump is suing the PGA, there's likely a provision in the contract that protects them.

He might have a powerful cult of followers, but it's unclear how much they'll be willing to give him to help sustain his businesses. It's unknown if they can be the ones to save him.

This is just a short list of the problems that the outgoing president is facing. But in his final day in office, Trump is trying to get people to his pity-party at Joint Base Andrews.