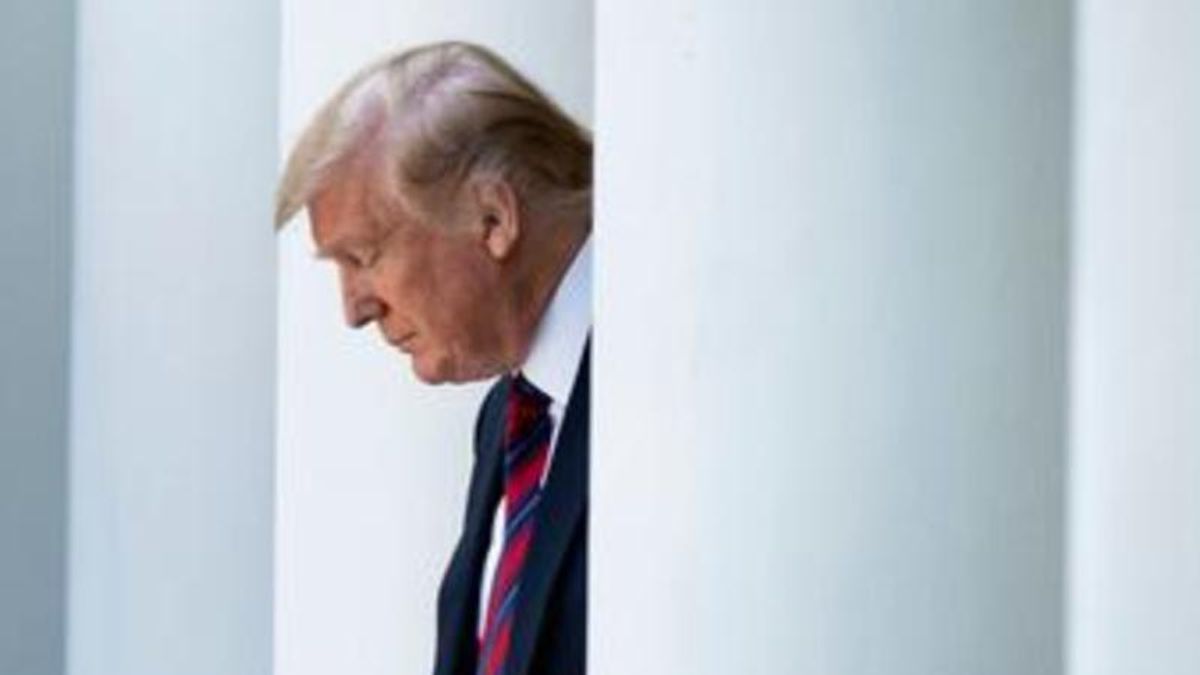 With Cheney expected to lose her Conference leadership spot to Rep. Elise Stefanik (R-NY) -- an ardent Trump supporter -- this week, the Post is reporting that Cheney has been furious with the party for weeks for denying the truth about the former president.

According to the Post, "Rep. Liz Cheney had been arguing for months that Republicans had to face the truth about former president Donald Trump — that he had lied about the 2020 election result and bore responsibility for the insurrection at the U.S. Capitol — when the Wyoming Republican sat down at a party retreat in April to listen to a polling briefing. The refusal to accept reality, she realized, went much deeper."

Two sources familiar with the meeting recalled, "When staff from the National Republican Congressional Committee rose to explain the party's latest polling in core battleground districts, they left out a key finding about Trump's weakness, declining to divulge the information even when directly questioned about Trump's support by a member of Congress."

That, in turn, gave Chaney more ammunition against the man she feels is destroying the Republican Party.

"Trump's unfavorable ratings were 15 points higher than his favorable ones in the core districts, according to the full polling results, which were later obtained by The Washington Post. Nearly twice as many voters had a strongly unfavorable view of the former president as had a strongly favorable one," the Post reports before adding, "Cheney was alarmed, she later told others, in part because Republican campaign officials had also left out bad Trump polling news at a March retreat for ranking committee chairs. Both instances, she concluded, demonstrated that party leadership was willing to hide information from their own members to avoid the truth about Trump and the possible damage he could do to Republican House members, even though the NRCC denied any such agenda."

The report notes that Cheney has been at odds with House Minority Leader Kevin McCarthy (R-CA) over Trump for an extended period of time, and that she was " ...shocked when McCarthy signed on to an amicus brief in a Texas case seeking to overturn the election, after he'd told her in a private conversation that he did not plan to, according to a person familiar with the conversation."