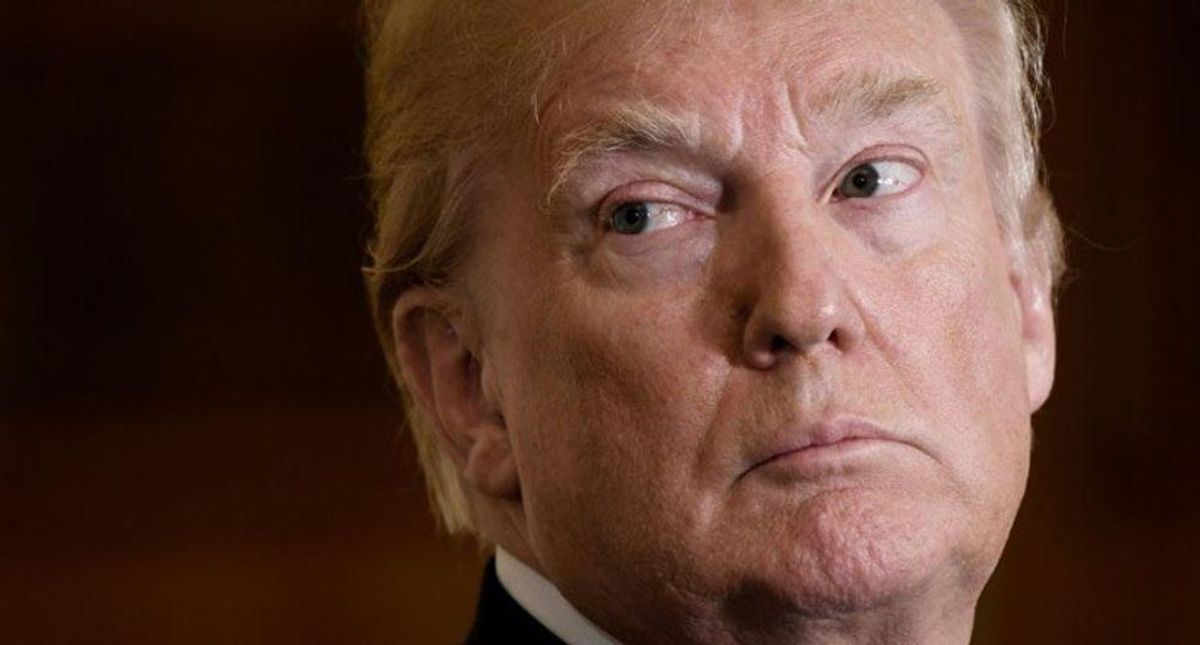 According to the Saturday report, "In five emails sent during the last week of December and early January, Mr. Meadows asked Jeffrey A. Rosen, then the acting attorney general, to examine debunked claims of election fraud in New Mexico and an array of baseless conspiracies that held that Mr. Trump had been the actual victor. That included a fantastical theory that people in Italy had used military technology and satellites to remotely tamper with voting machines in the United States and switch votes for Mr. Trump to votes for Joseph R. Biden Jr."

Speaking with host Alex Witt, Baker said the final days at the White House were driven by desperation as Trump and his inner circle tried to avoid the inevitable.

"It didn't end when [former Attorney General] Bill Barr stepped down, who had been so instrumental in President Trump's tenure, said that he saw no evidence of widespread fraud that would overturn the election," Baker explained. "That was Bill Barr, President Trump's own attorney general, and then he stepped down."

"What we see now is it didn't stop the pressure from the White House on that Justice Department to find something, anything at all to justify finding a way to nullify or somehow overturn the election no matter how far-fetched," he continued. "It could be some sort of Italian conspiracy theory as was put in these emails, it could be anything. Grasping at straws, literally, trying to find some justification to keep President Trump in office even though he lost by 7 million votes."