This 'key piece of the puzzle' could force Trump to face criminal charges: Former prosecutor 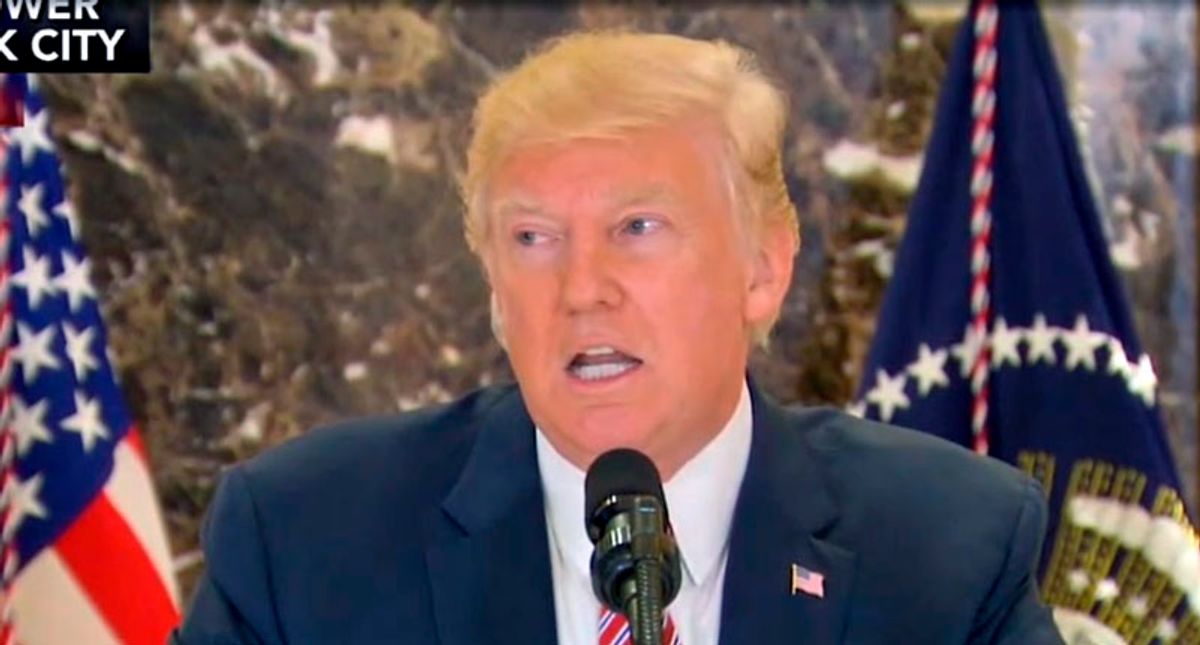 "There is public reporting how Trump and his businesses might have stretched the tax law, but let's be frank, the tax law is written very liberally for a lot of these businesses. A lot of people stretch them. They hire lawyers to do that," said anchor Jim Sciutto. "What is the standard to establish that Trump or his businesses broke the law?"

"They will have to prove that Donald Trump or anybody else in the Trump Organization knowingly and intentionally inflated or deflated the value of their assets. And so the tax records will be a key part of that, Donald Trump's tax returns," said Honig. "The question will be, let's say they valued a different building. Did they value it in their bank allegations, if there is a discrepancy ... we're not likely to see these tax returns unless and until it gets to trial, but the tax returns are a key piece of the puzzle."

The tax case has been bouncing between courts for months, with the Supreme Court last year ruling presidents are not immune from these sorts of investigations.