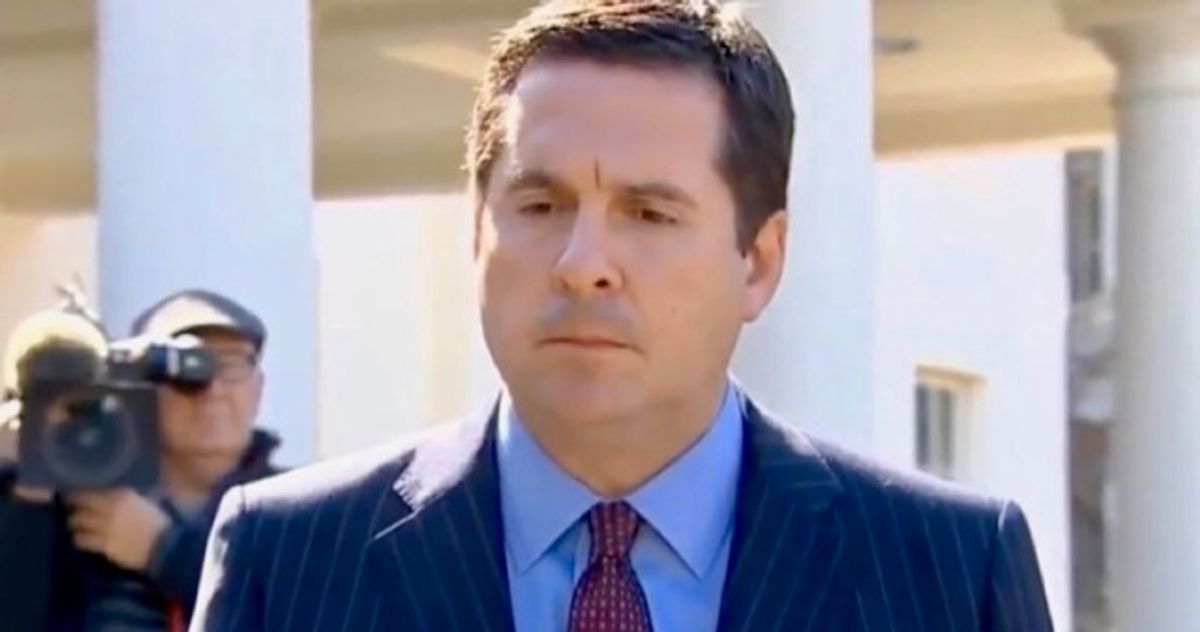 "[Americans] need to have confidence that the premier law enforcement agency is honest, politically neutral and quickly fixes mistakes," added Nunes, the ranking Republican on the House intelligence committee. "Unfortunately, we don't have much confidence that that is being done."

Nunes and other GOP lawmakers also accused the FBI of targeting conservatives by focusing on domestic terrorism in the wake of the Jan. 6 insurrection and accused intelligence services of spying on Americans.

GOP senators have largely refrained on attacking law enforcement and intelligence agencies, but the spokesman for former House Speaker John Boehner (R-OH) said most House Republicans come from deep-red districts and must "be as pro-Trump as possible" to avoid facing a loyalist in next year's primaries.

"We have to be serious about the threats that we face," said former Boehner spokesman Michael Steel. "A rising China probably most importantly, and it's hard to do that if you're focused on conspiracy theories against our own law enforcement agencies. Offering a thoughtful and credible critique of President Biden's foreign policy is critical to winning the House in the midterms."