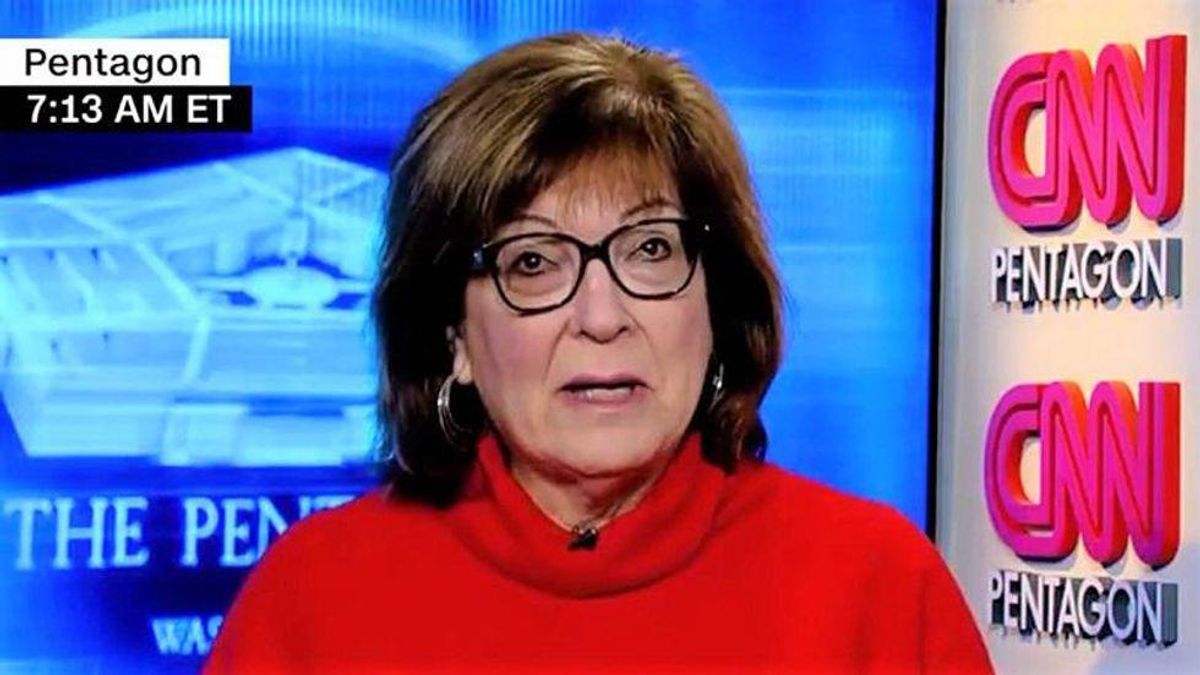 "We have no idea why the Justice Department snuck into my life," she said. "They went out, in secret court proceedings last year, they went after some 30,000 of my emails and phone records, and not just my work email, my work phone, they went after my personal accounts, my personal email, and my personal phone... they wanted all of it. And I was not allowed to know about it."

Starr, who also said there has been no indication that she is under any kind of criminal investigation, challenged current Attorney General Merrick Garland to publicly explain the DOJ's actions so she and other journalists can understand the rationale of such an invasive subpoena.

"Let me just say, as an American, I would like an answer about why the Justice Department... thought this was something that they could do," she said. "I would like an explanation."