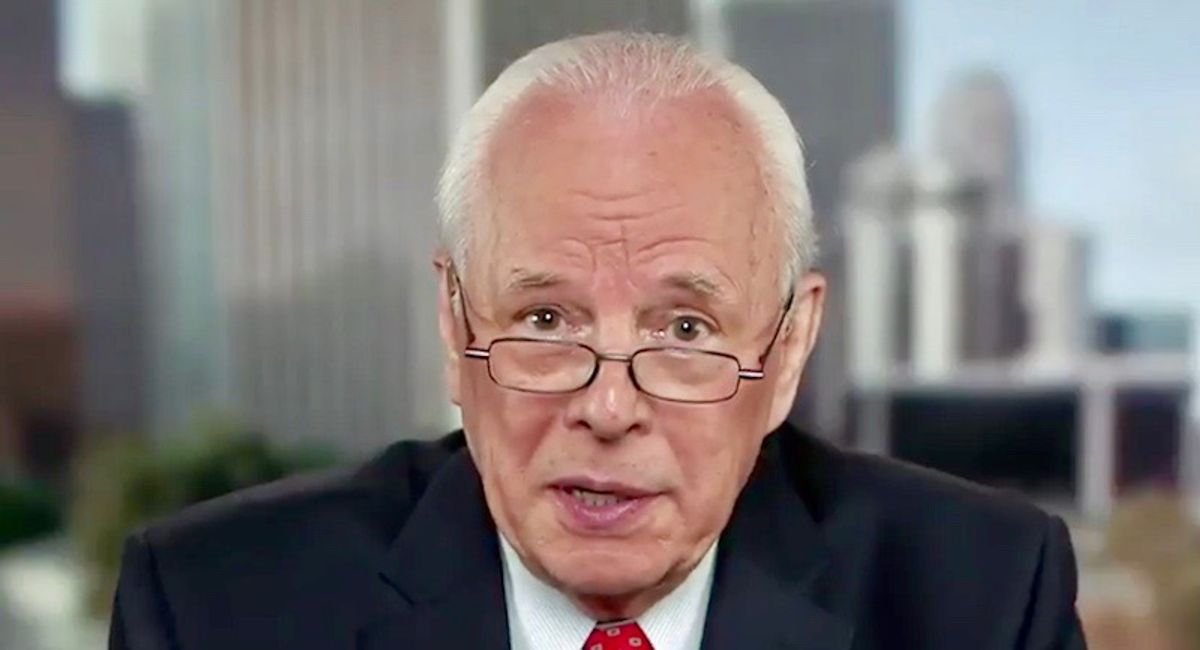 "It certainly was," agreed Dean. "And I must say that a lot of people are comparing that with Nixon. Nixon didn't have that kind of Department of Justice. I was just thinking as you were doing the setup piece that during the worst leak of Nixon's presidency was the so-called Pentagon Papers, a massive leak of classified documents. I got a call from the Oval Office the day after he learned that, and could the Department of Justice bring a criminal action for this? Called over, found out the short answer was they could, but they won't. So Nixon couldn't use the department as he wanted to."

"So in a sense, what you're saying is ... this goes beyond what Nixon did?" said Burnett.

"It is beyond Nixon, yes," said Dean. "It's Nixon on stilts and steroids."