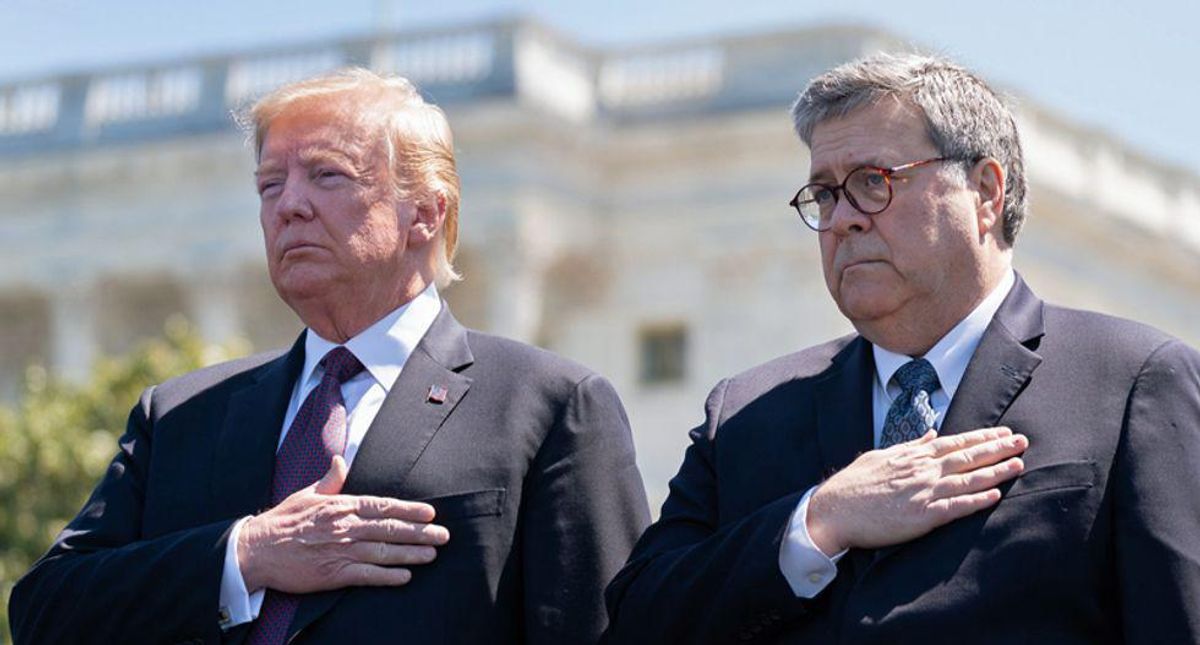 "Of course, Donald Trump is primarily to blame for that, but he was not alone," continued Honig. "He had his enablers, other high-ranking people around him in the White House. It's their fault. It's also the fault of Jeff Sessions and Rod Rosenstein and Matt Whitaker and Bill Barr, all of whom facilitated this over the four years and encouraged this idea that DOJ can and should be used for political purposes. Now, is it a crime? I don't think so. Is it a massive abuse of power? Absolutely."