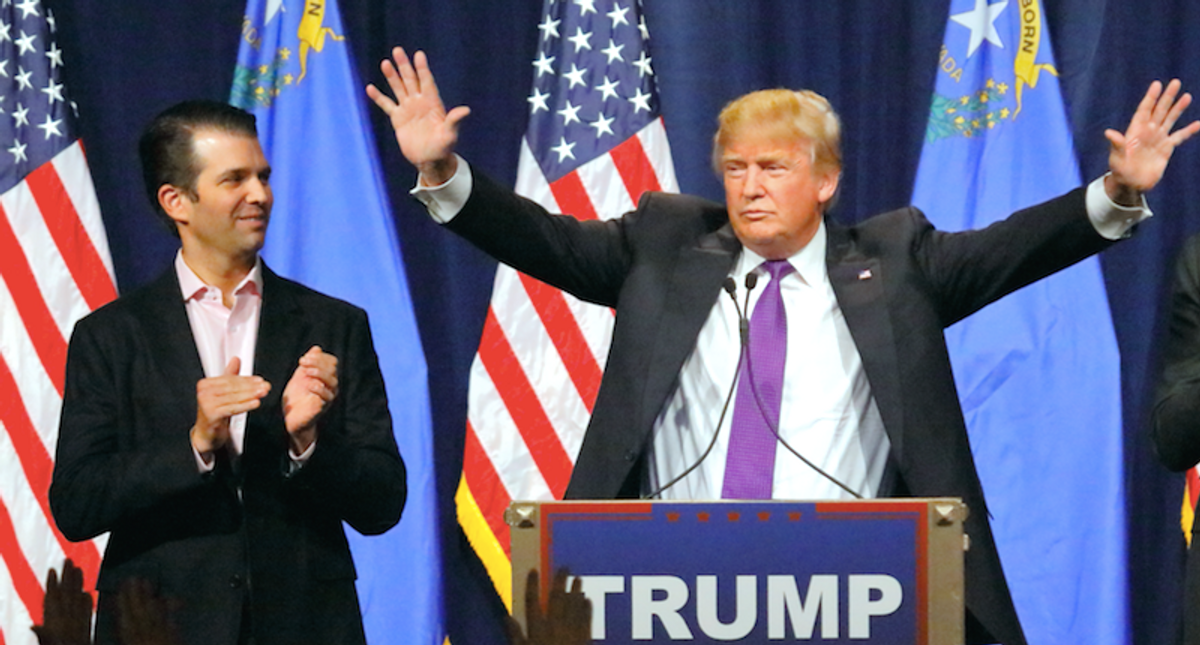 All four men spoke at a rally that took place just before rioters stormed the Capitol.

Brooks told rallygoers that it was time for them to "kick ass" and even to sacrifice their own blood in the name of liberty, while Giuliani demanded a "trial by combat" to determine the outcome of the 2020 presidential election.