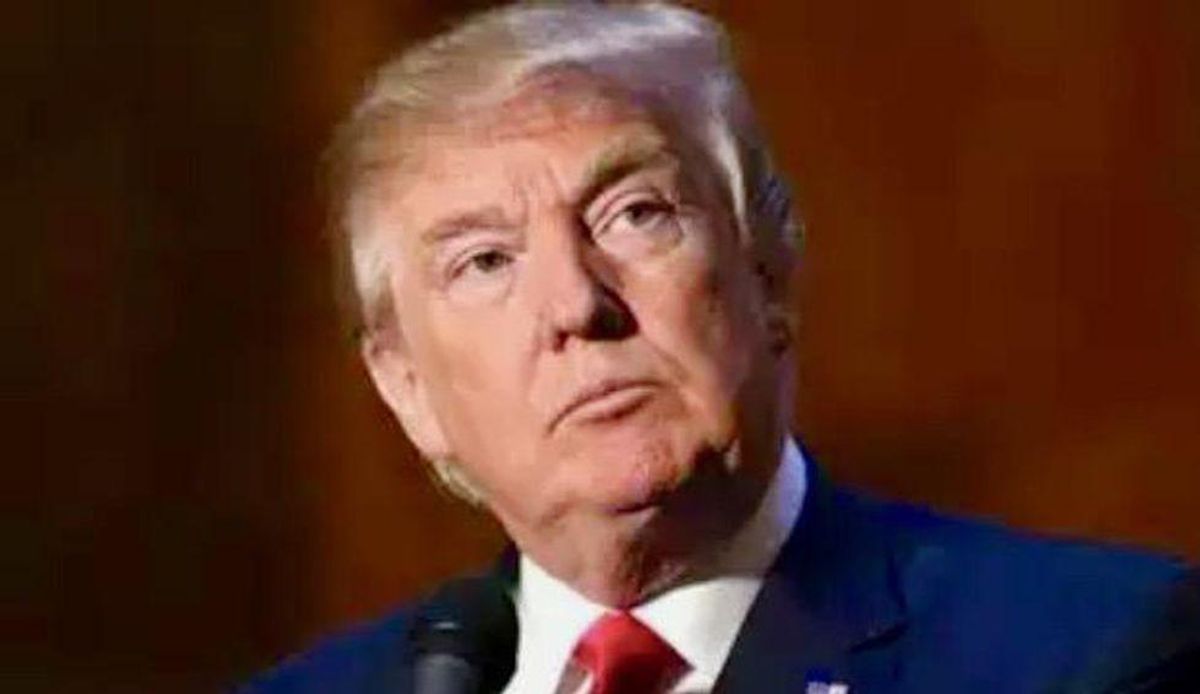 According to a report from the New York Times, former president Donald Trump has so far this year refunded $12.8 million in campaign donations that were collected from supporters without their knowledge as he ran for re-election.

As was previously reported, the Trump campaign was facing a cash crunch in 2020 before the election and made changes to its donation page that opted online donors into making automatic weekly recurring contributions by "prechecking a box on its digital donation forms. "As the Times reported, contributors would have to uncheck the box to avoid making the recurring payment.

According to the Times' Shane Goldmacher, "The refunds were some of the biggest outlays that Mr. Trump made in 2021 as he has built up his $102 million political war chest — and amounted to roughly 20 percent of the $56 million he and his committees raised online so far this year."

The report goes on to note that reports from Republican donation-processing site WinRed show "more than $135 million was refunded to donors by Mr. Trump, the Republican National Committee and their shared accounts in the 2020 cycle through June 2021 — including roughly $60 million after Election Day."

According to Peter Loge, the director of the Project on Ethics in Political Communication, "It's pretty clear that the Trump campaign was engaging in deceptive tactics. If you have to return that much money you are doing something either very wrong or very unethical."