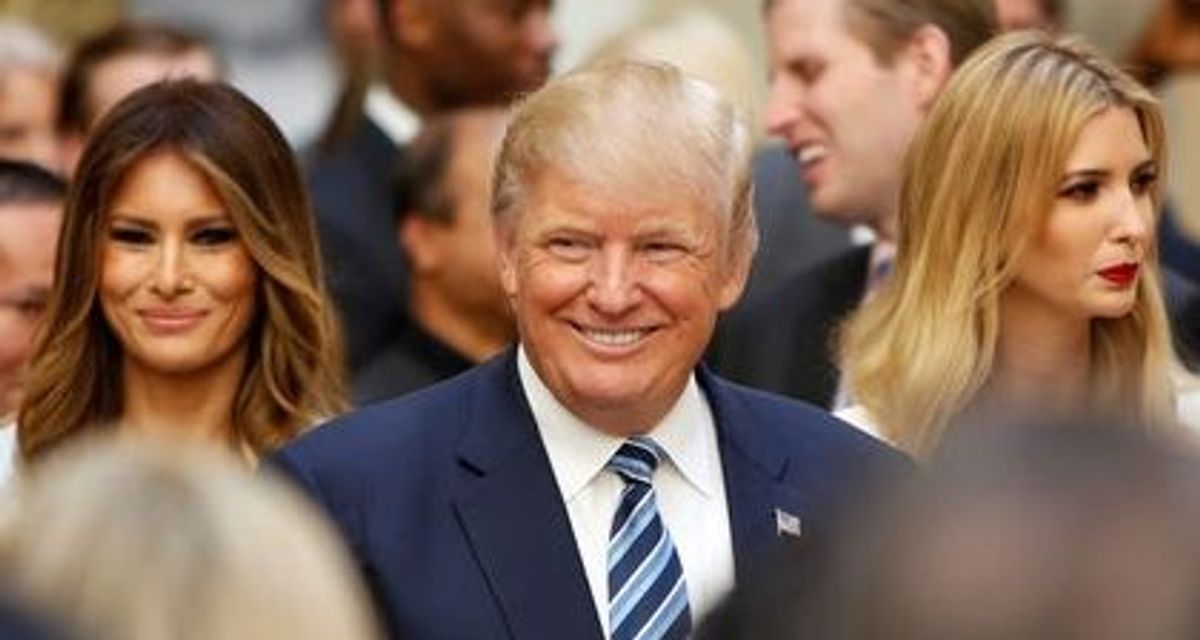 Donald Trump is singling out the Republican Party's most prominent families for revenge after his election loss.

The twice-impeached one-term president is carrying out a vendetta against the GOP's political dynasties -- the Cheneys, the Bushes, the Romneys, the McCains and the Murkowskis -- as he brings the party fully under his control, reported Politico.

"It's a tragedy," said Arne Carlson, a former two-term GOP governor of Minnesota. "The problem with the revolution is they continue to get more and more extreme. Whereas Liz Cheney was on the right, she now finds herself being pushed into the middle and, ultimately, off the cliff."

Trump has criticized the GOP's leading lights -- Ronald Reagan, Pat Buchanan and the Bush family -- since before he entered politics, and he has continued to denigrate the once esteemed families who defined the Republican Party for generations since entering and then exiting the White House.

"He sh*ts on everybody, even former presidents," said Mark Graul, a Republican strategist who oversaw George W. Bush's 2004 campaign in Wisconsin. "[Rep. Liz Cheney] happens to be the daughter of the [former] vice president."

House minority leader Kevin McCarthy (R-CA) has gone along with Trump's efforts to punish Cheney for her impeachment vote and refusal to endorse his election lies, but Carlson warned that he can't expect that to save his own neck from the former president's political bloodlust.

"What he doesn't realize is he may be the next one to go," Carlson said. "The people who set the guillotines in motion ultimately have their necks under it, as they get into these endless battles about who's more loyal, who's more pure."