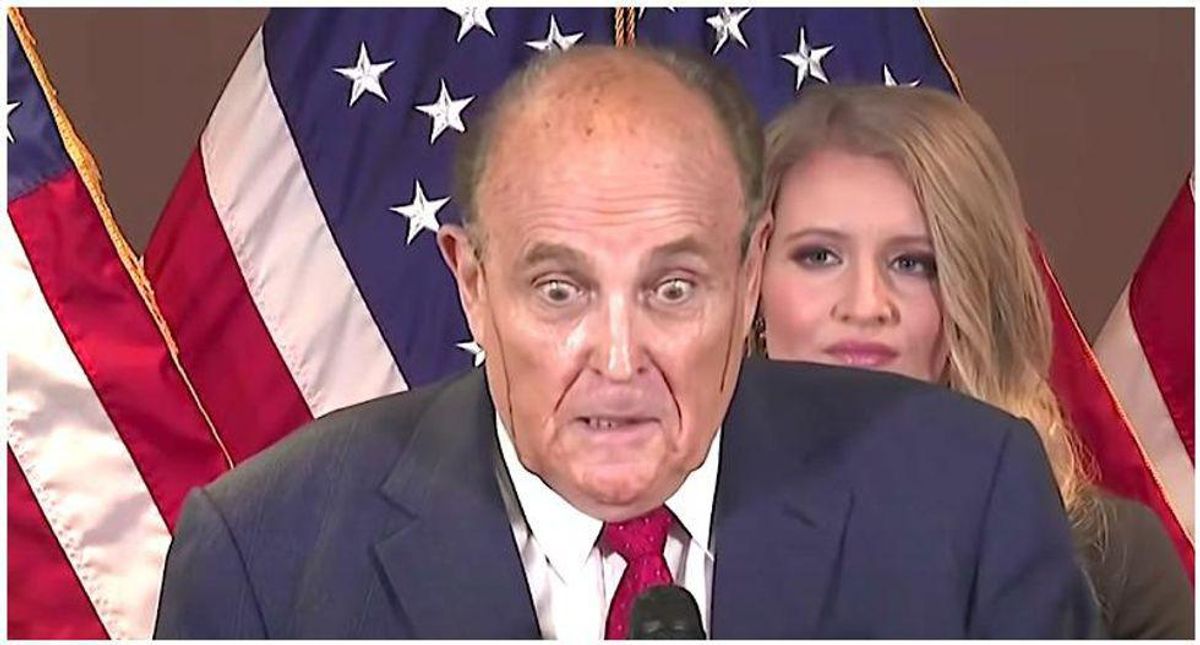 Rosen also slapped away a Meadows request for the Justice Department to review purported signature match anomalies in Georgia.

"Can you believe this?" Rosen wrote to Donoghue about Meadows' request. "I am not going to respond to the message below."

"I flatly refused, said I would not be giving any special treatment to Giuliani or any of his 'witnesses,' and re-affirmed yet again that I will not talk to Giuliani about any of this," Rosen wrote in one email after being asked to meet with Giuliani.