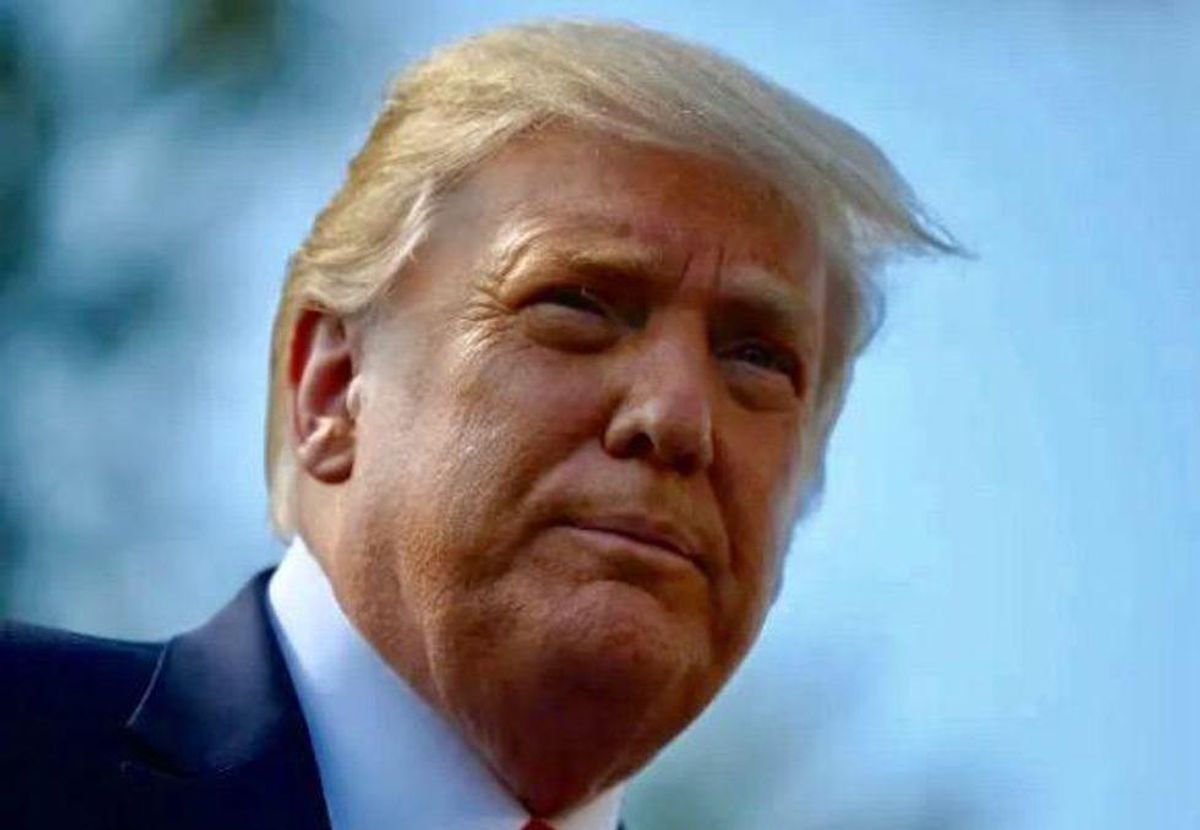 According to a report from the Washington Post, two pro-Donald Trump lawyers facing disciplinary sanctions for filing a lawsuit demanding $160 billion in damages over the 2020 presidential election results were called on the carpet on Friday by a federal judge.

Attorneys Gary D. Fielder and Ernest John Walker appeared before Federal Magistrate Judge N. Reid Neureiter, who sits on the U.S. District Court in Colorado, on Friday and were pressed by the judge to explain their lawsuit filed just before Christmas that alleged "a vast conspiracy to steal the 2020 presidential election by the voting equipment manufacturer Dominion Voting Systems, Facebook, its founder Mark Zuckerberg, his wife Priscilla Chan and elected officials in four states," reports the Post's Rosalind Helderman.

That lawsuit was dismissed in April and on Friday the two lawyers appeared before Neureiter who expressed skepticism over their motives.

According to the Post, the two were asked if they had been working as "a propaganda tool" for former president Donald Trump.

Neureiter asked, "Did that ever occur to you? That, possibly, [you're] just repeating stuff the president is lying about?" before asking about the funding of the lawsuit.

With the two attorneys insisting that they did do their research -- and would be willing to file a lawsuit again because they believe there was provable fraud -- the judge asked about a website they said they set up to finance their endeavors.

"Neureiter also questioned a website the lawyers set up to raise money to finance the suit, appearing to probe whether the lawsuit was filed to spur donations. The website is similar to fundraising efforts by other individuals and nonprofits that have said they are pursuing challenges to the election," the Post reported. "Fielder told the judge that 2,100 people had donated $95,000 in response to their requests for money and that all but $7,000 had been spent to prepare and file legal motions. 'I haven't tried to make money,' he said."