'There’s no room for secrecy': Boston paper calls on Trump appointees to come clean on his 'horror show' COVID-19 response 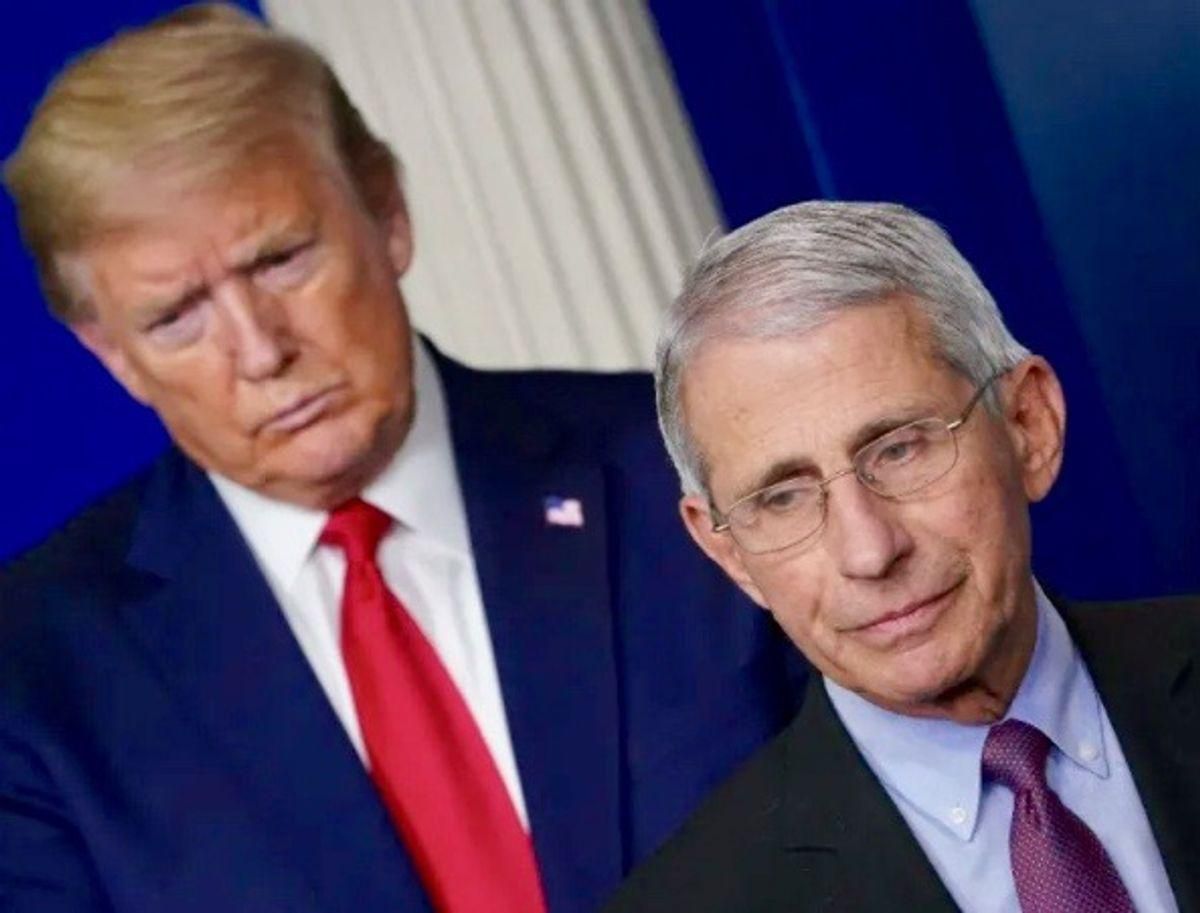 In a featured Easter morning piece, the editorial board of the Boston Globe called on members of the Donald Trump COVID-19 task force to come forward and reveal what went on behind the scenes that led to over 500,000 American deaths and the wrecking of the economy.

Writing that the Democratic-controlled Congress needs to hold hearings, the editorial began, "Yes, Donald Trump made their jobs nearly impossible. Still, the doctors, scientists, and officials who contributed to the bungling of the initial response to COVID-19 last year owe the public much more now than just their recent self-serving efforts to salvage their reputations. Americans have suffered, and continue to suffer, an almost unimaginable tragedy that erupted on the previous administration's watch. The nation needs an independent accounting of how the richest and most scientifically advanced country in the world ended up in this horror show, an inquiry in which every former member of the Trump administration should cooperate."

Noting that the current "post-mortem" of the Trump administration's handling of the health crisis seems to be made up entirely of "score settling," the board insisted all of the facts need to come out.

"There is no doubt, of course, that the primary responsibility for mishandling the crisis rests with the former president himself, who set the tone of denialism, wishful thinking, and incompetence that pervaded the federal response from the beginning," they wrote. "Over the last four years, competent officials across the federal government have had to search their conscience in the same way as the medical team, wondering whether staying in government amounted to complicity or whether leaving would only have made the Trump presidency worse."

The editorial went on, "But if the former Trump officials want Americans to believe they were fighting the good fight from the inside and rebuffing the president's worst instincts, there's no room for secrecy or spin now. They should be leading the charge for Congress to create an investigation to document exactly how the failures of the last year happened, and how they can be avoided in the future."