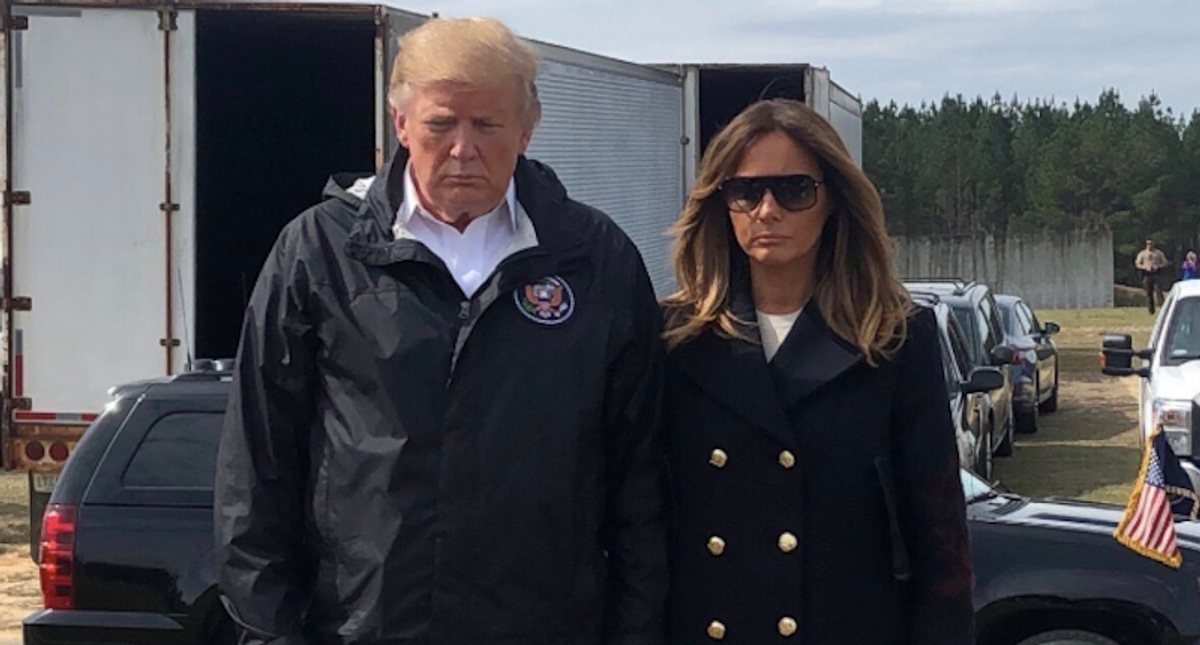 At issue is close to $200,000 in security costs the city incurred after Trump spent the night in local hotel as well as the costs of "blocking off parts of downtown, paying police officers overtime and covering the paid time off expenses of city workers who had to stay home," the report states.