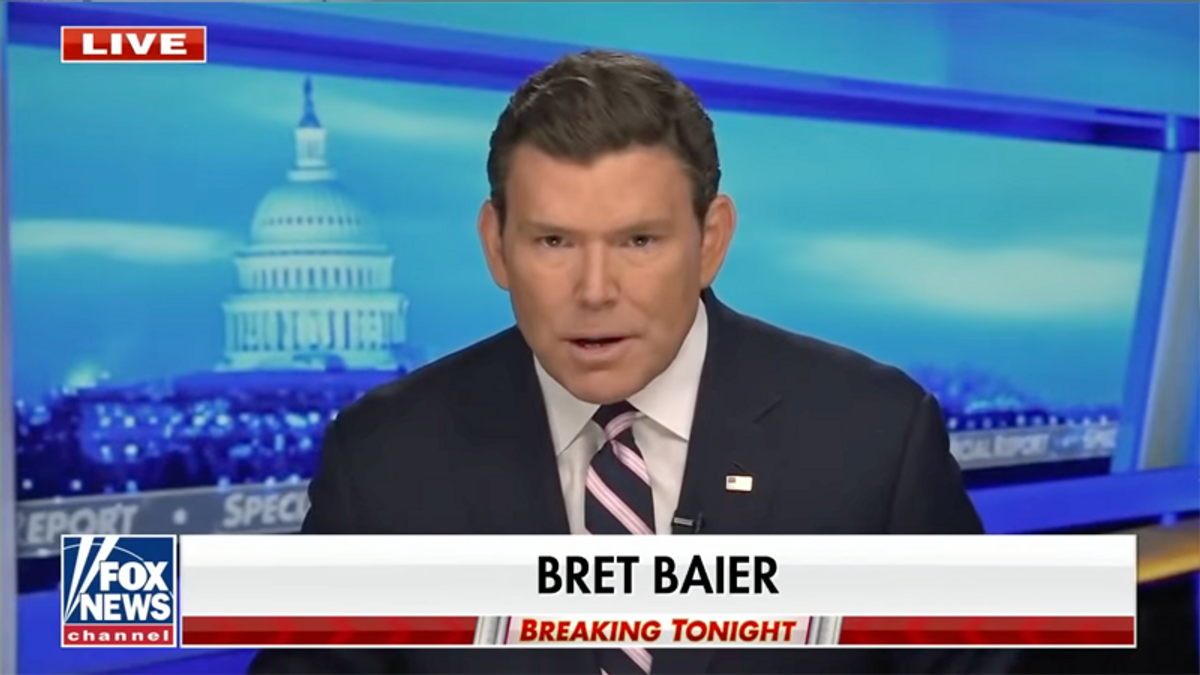 Trump was reacting to an Associated Press investigation that discredited his conspiracy theories about massive fraud in Arizona, a state which was won by Joe Biden.

"An Associated Press investigation found 182 cases where problems were clear enough that officials referred them to investigators for further review. So far, only four cases have led to charges, including those identified in a separate state investigation. No one has been convicted. No person's vote was counted twice," the AP explained.

That investigation angered the former president, who emailed a statement to reporters as he has been banned from major social media platforms for lying about the election.

"Fox News and other media outlets incorrectly side with the outdated and terrible Maricopa County Election Board to report no fraud found in the Presidential Election. They spew the gross misinformation purposefully put out by the county and the Associated Press, and IGNORE the very important Arizona Senate's hearing yesterday," Trump said, while repeating debunked allegations about voter fraud.

"The same anchor at the desk the night Fox called Arizona for Joe Biden now wants you to believe there was no fraud. The anchor was Bret Baier," Trump said.

Trump's email came shortly after The Arizona Republic reported that the former president and former lawyer Rudy Giuliani are facing a criminal investigation for their efforts to overturn the election.