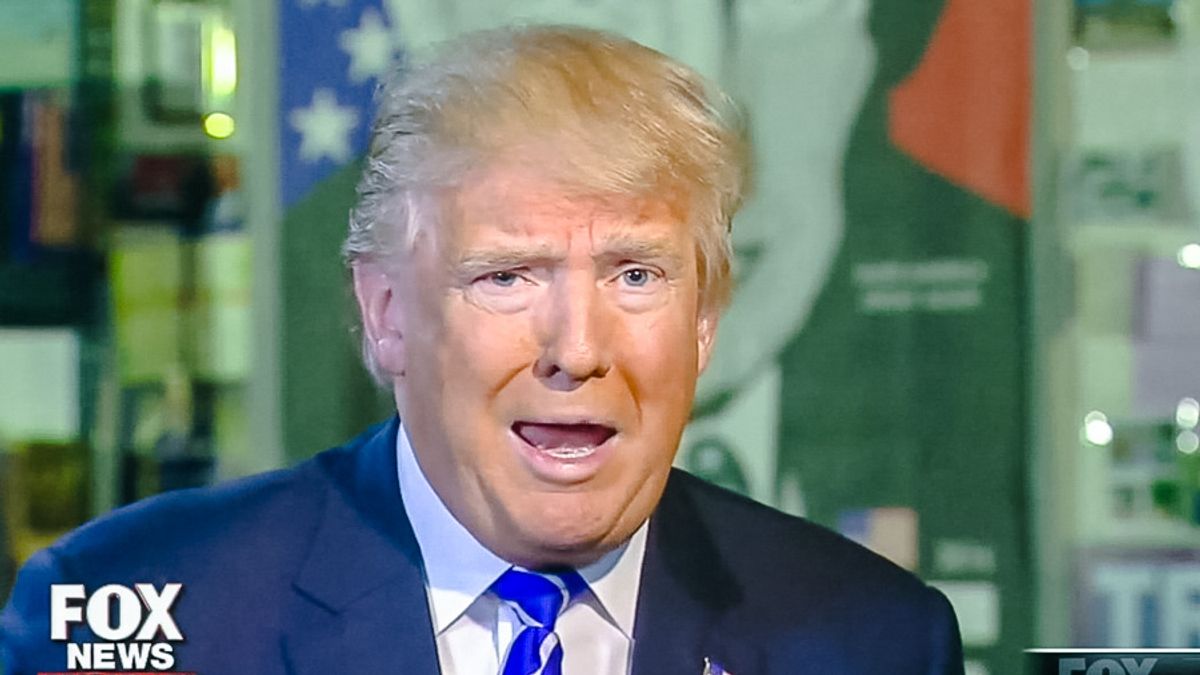 The investigation into former President Donald Trump's infamous phone call with Georgia Secretary of State Brad Raffensperger is heating up, and CNN reports that a grand jury will be seated this week to begin the process of gathering evidence.

According to CNN, the grand jury will give Fulton County District Attorney Fani Willis her first crack at obtaining documents and subpoenaing witnesses in a probe that could result in criminal charges against the former president.

"Two grand juries are set to convene in Fulton County on Thursday, opening a path for Willis' next phase in her probe," reports CNN. "A person familiar with the investigation said they are likely to rely heavily on subpoenas rather than voluntary requests for records and interviews, in part to establish a clear court record of their pursuit of evidence."

During a phone call in early January, Trump asked Raffensperger to "find" the roughly 12,000 votes that he would need to overturn President Joe Biden's win in Georgia.

Georgia state election law states that a "person commits the offense of criminal solicitation to commit election fraud in the first degree when, with intent that another person engage in conduct constituting a felony under this article, he or she solicits, requests, commands, importunes, or otherwise attempts to cause the other person to engage in such conduct."