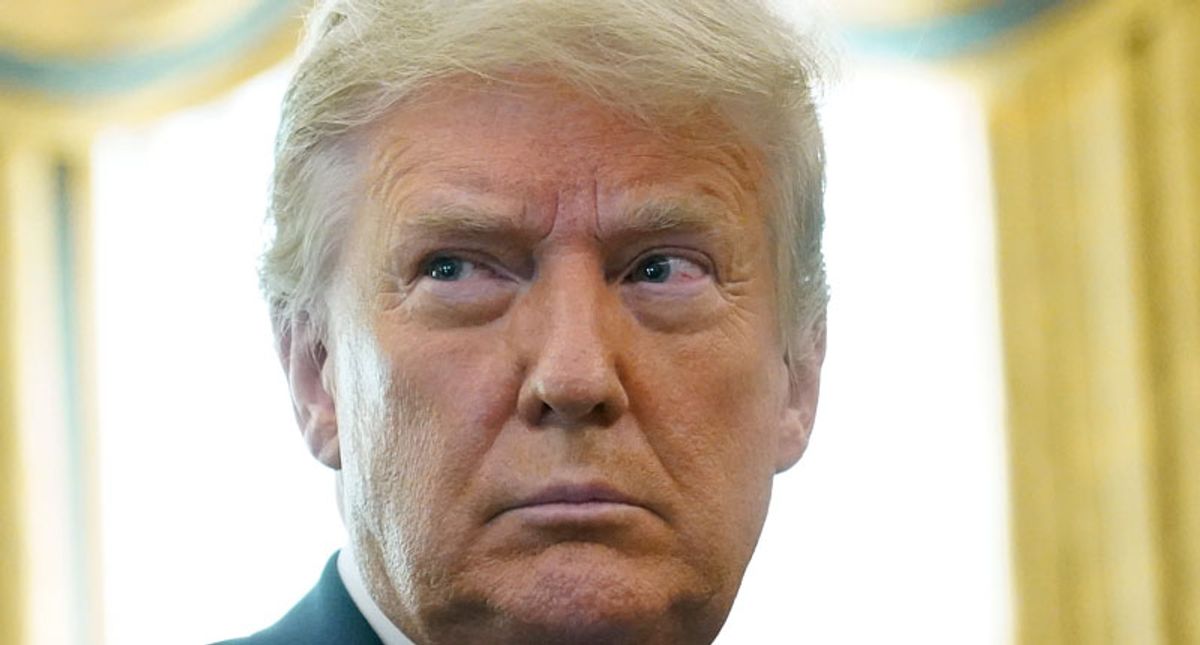 "Fulton County District Attorney Fani Willis has enlisted the help of Atlanta lawyer John Floyd, who wrote a national guide on prosecuting state racketeering cases. Floyd was hired recently to 'provide help as needed' on matters involving racketeering, including the Trump investigation and other cases, said the source, who has direct knowledge of the situation. The move bolsters the team investigating Trump as Willis prepares to issue subpoenas for evidence on whether the former president and his allies broke the law in their campaign to pressure state officials to reverse his Georgia election loss. Willis has said that her office would examine potential charges including 'solicitation of election fraud, the making of false statements to state and local governmental bodies, conspiracy, racketeering' among other possible violations," Reuters reported.