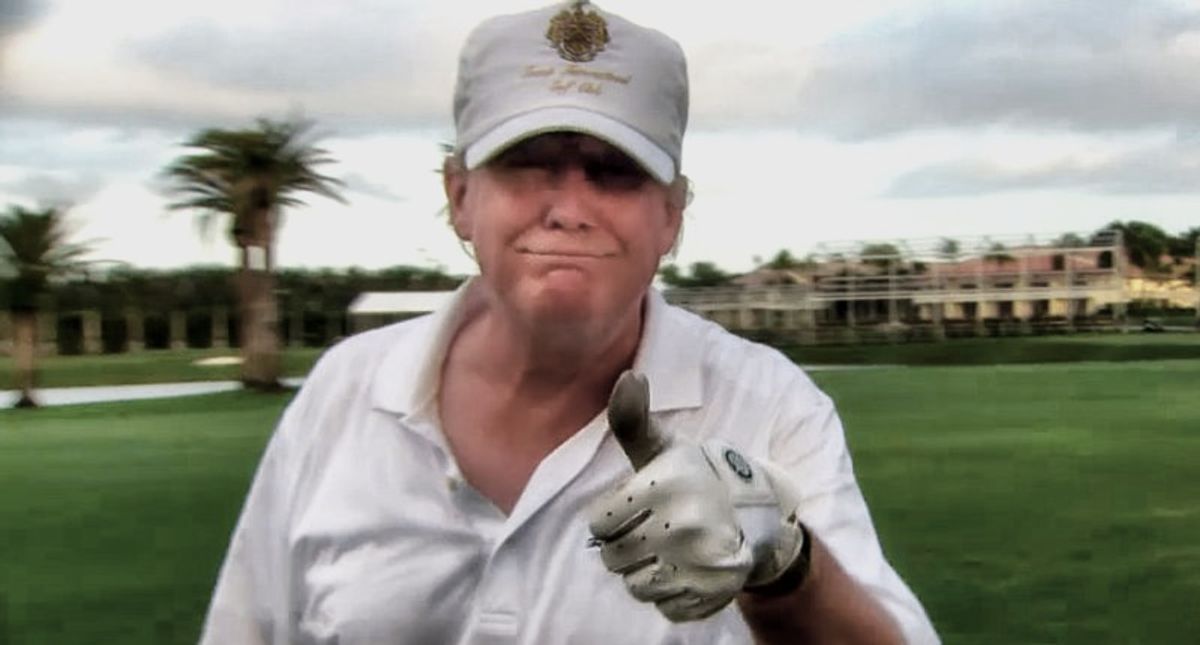 "He wants to lord over the Republican Party, but the idea that he would create an alternative party would require way too many resources and way too much focus to actually pull off," he explained. "He does what you see today. He will try to find platforms, whether it's Fox News, Parler, whatever he ends up using with time to weigh in and heckle Republicans who have turned on him."