Mary Trump unloads on 'ignorant' uncle Donald: 'He thinks he deserves all the power in the world' 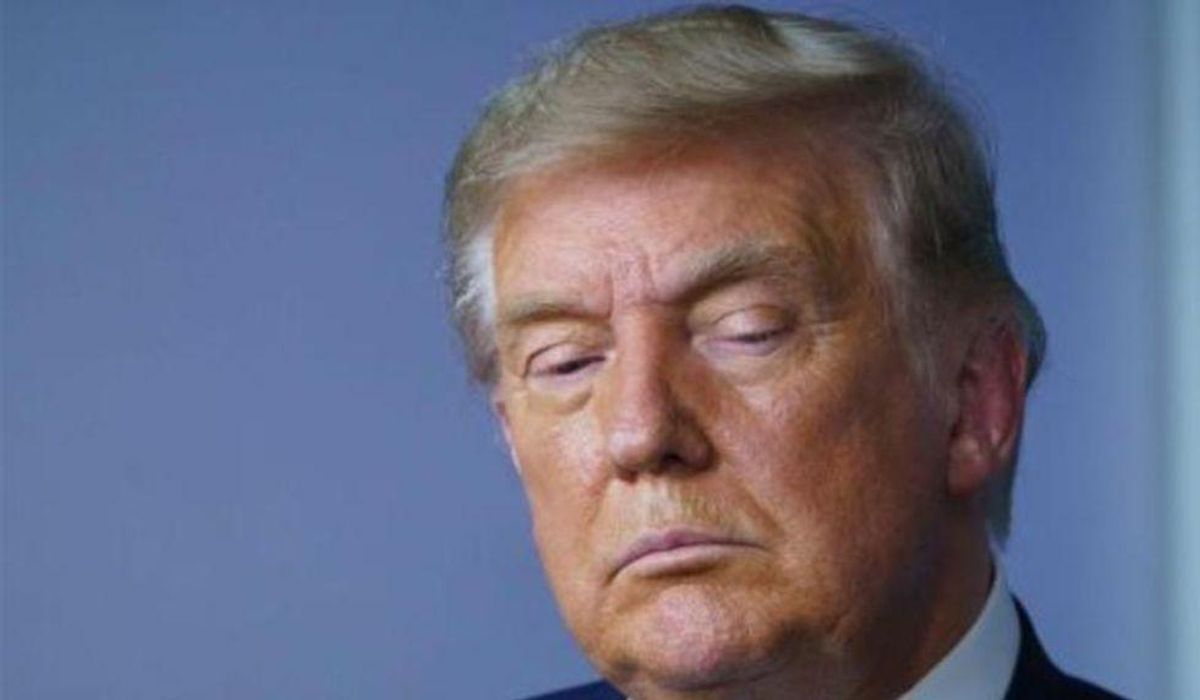 In an interview with Business Insider, Mary Trump, the niece of former President Donald Trump, got very personal when talking about her uncle, flat out calling him "ignorant' and saying he thinks he should be given everything he wants.

As part of the interview to help her promote her new book, "The Reckoning: Our nation's trauma and finding a way to heal," the psychologist labeled her uncle a "born autocrat" and that his weaknesses go way beyond that.

"He is a fascist," she bluntly stated. "But he probably doesn't know what fascist means."

"He thinks he deserves all the power in the world just because of who he is," she continued. "In his mind, he's always at the center of the universe and thinks he should be deferred to even though he's ignorant, the weakest, and the least intellectually curious person I've ever met."

In that vein, she continued, "The only thing that matters to him is what he views, in his mind, to be strength. I guess his definition of strength is being cruel and disruptive as possible and getting away with it all the time."

The psychologist also noted that her uncle can be easily be manipulated with flattery, telling Business Insider, "He is so needy. He raises anybody who puts him on a pedestal -- no matter how bad they are."