Fox News hosts clash over 'impeachable offenses' by Trump: 'I don't see how you see it another way' 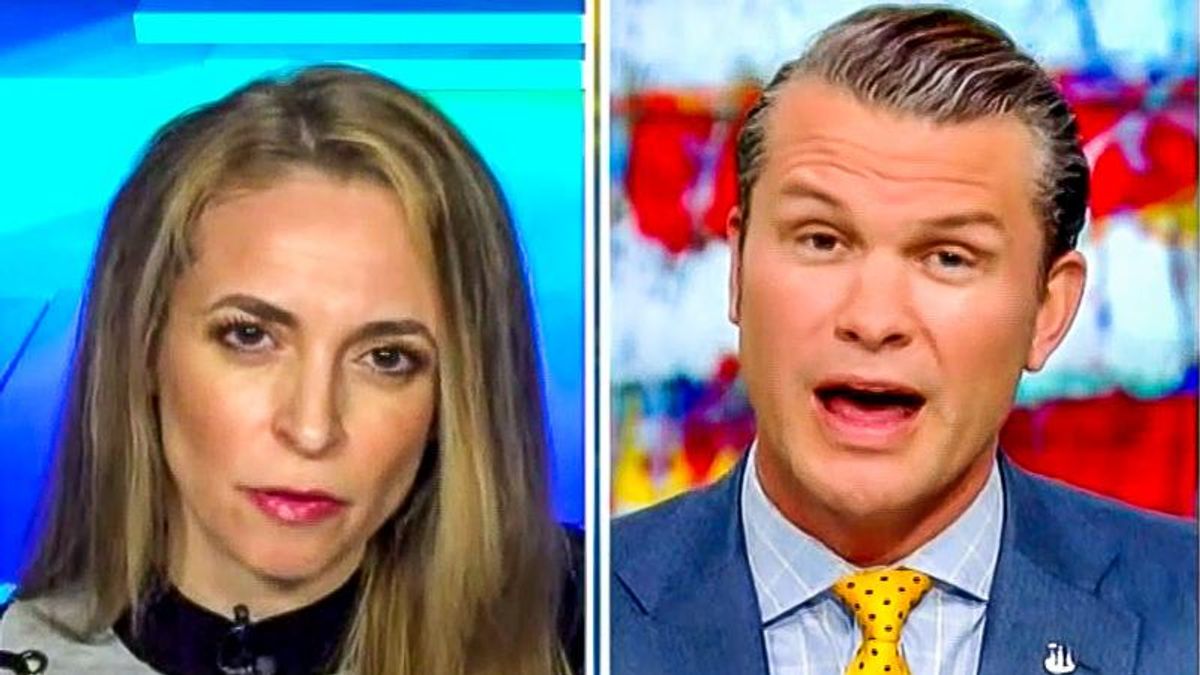 Two Fox News hosts exchanged words on Sunday about whether President Donald Trump should be impeached for inciting a violent insurrection on Capitol Hill.

Fox News host Jedidiah Bila was the only supporter of impeachment during a panel discussion with conservative pundit Jason Chaffetz.

"I think that's different from calls from impeachment last time," Bila explained. "To me, this time the actions by the president are an impeachable offense. I don't see how you really see it another way."

"Well, OK," Bila said. "So I see it as an impeachable offense, what he did. You know, basically inciting rioters to go and attempt to overturn what was a constitutional process."

"Given that reality of what people feel, what do you do if there is no consequence to that action?" she asked Chaffetz. "Because the reality is President Trump could run again. He is free to run again. I think he would have a lot of support if he did run again. But you don't want this behavior to occur again. So does it send the wrong message if you make your decisions on impeachment based on how Trump supporters may react or how people are inclined to riot may react?"

Chaffetz argued that Trump shouldn't be impeached again because "the people have spoken" by electing Joe Biden.

"I think it was reprehensible, I think it was absolutely wrong," Chaffetz opined. "I was terribly disappointed in the president but there is going to be a transition to power so the point being that it's going to happen on Jan. 20th and if you're going to start to collectively take a deep breath and move on with this country, I think this excercise, which really doesn't have enough time to play out anyway, it does not do things to actually move our country forward."