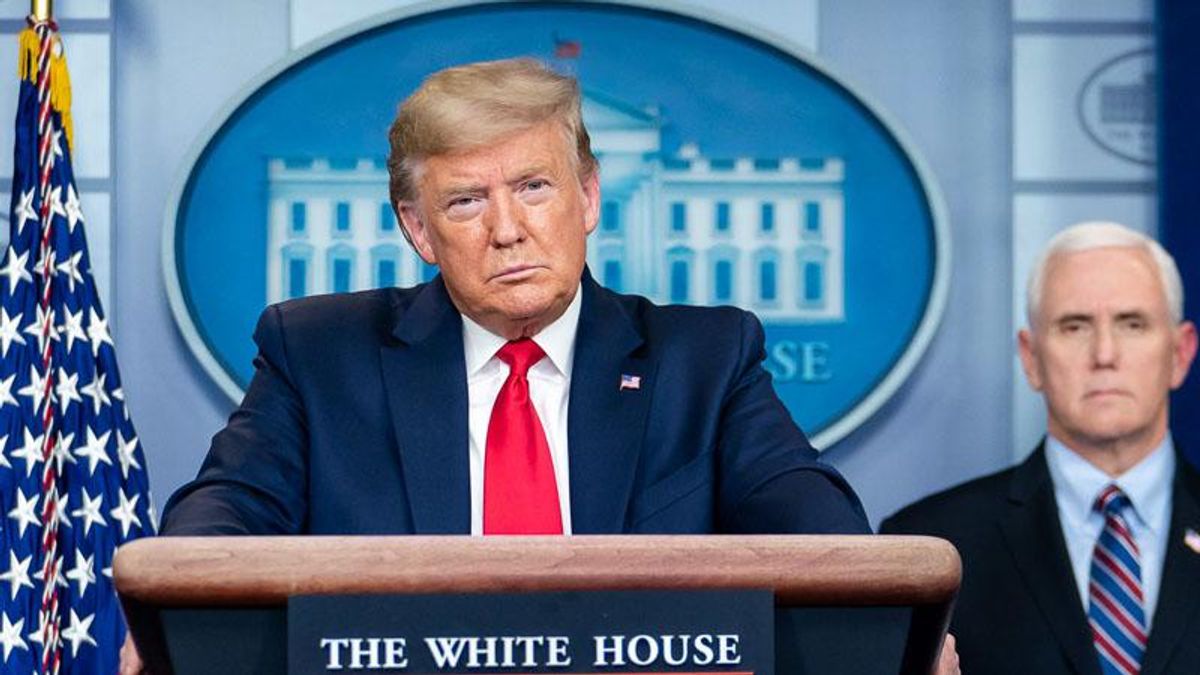 On Saturday, writing for The Daily Beast, special correspondent Michael Tomasky laid out how to move forward when the Senate impeachment trial ends in a GOP-ordained acquittal of former President Donald Trump.

All of the frustration over Democrats winning a bipartisan vote to call witnesses after reports that Rep. Jaime Herrera Beutler (R-WA) had evidence of a damning Trump phone call to House Minority Leader Kevin McCarthy (R-CA), and then deciding not to do so, wrote Tomasky, isn't warranted, because it wouldn't have mattered — and there's a more impactful way to hold Trump accountable.

"To the extent that there is a hunger to get to the bottom of everything that happened on Jan. 6 — and I hope that extent is considerable across the nation — there is a far better venue for doing so than an impeachment trial," wrote Tomasky. "It's the 9/11-style commission that Pelosi has promoted. That would be a commission of experts, with a large and top-drawer staff and subpoena power, that would get to the bottom of everything. It could and should take months and do hundreds of interviews and subpoena resistant witnesses and tell the whole story. That, to me, is the right venue for understanding what happened on Jan. 6."

"That's where Sen. Tommy Tuberville (R-AL) should be made to talk, under oath, about his phone chat with Trump at 2:20-ish p.m. on Jan. 6," wrote Tomasky. "That's where everyone in Trump's retinue can be subpoenaed to talk about what they knew and when they knew it, and then jailed if they duck their subpoenas and refuse to talk. It's where even Trump himself can be made to talk ... The Mikes, Lee and Pence, will have to talk to such a commission. We'll get to the bottom of what Trump knew about Pence's fate and when he knew it."

The impact of all this, argued Tomasky, will be more politically damning than extending the impeachment trial another week to get the same result.

"Had Beutler been made to testify, sure, that could have been dramatic," concluded Tomasky. "Maybe it would have encouraged others who had similar conversations with McCarthy to come forward. And maybe, if so, all that could have shifted the debate, and public opinion. It could even have shifted a couple votes. But it most likely would never have shifted a dozen votes, which is the number that needs to shift for conviction. And that's my bottom line. As long as we know how this is going to end, end it."