Trump could run for president again out of 'spite' -- even if he's under indictment: analysis 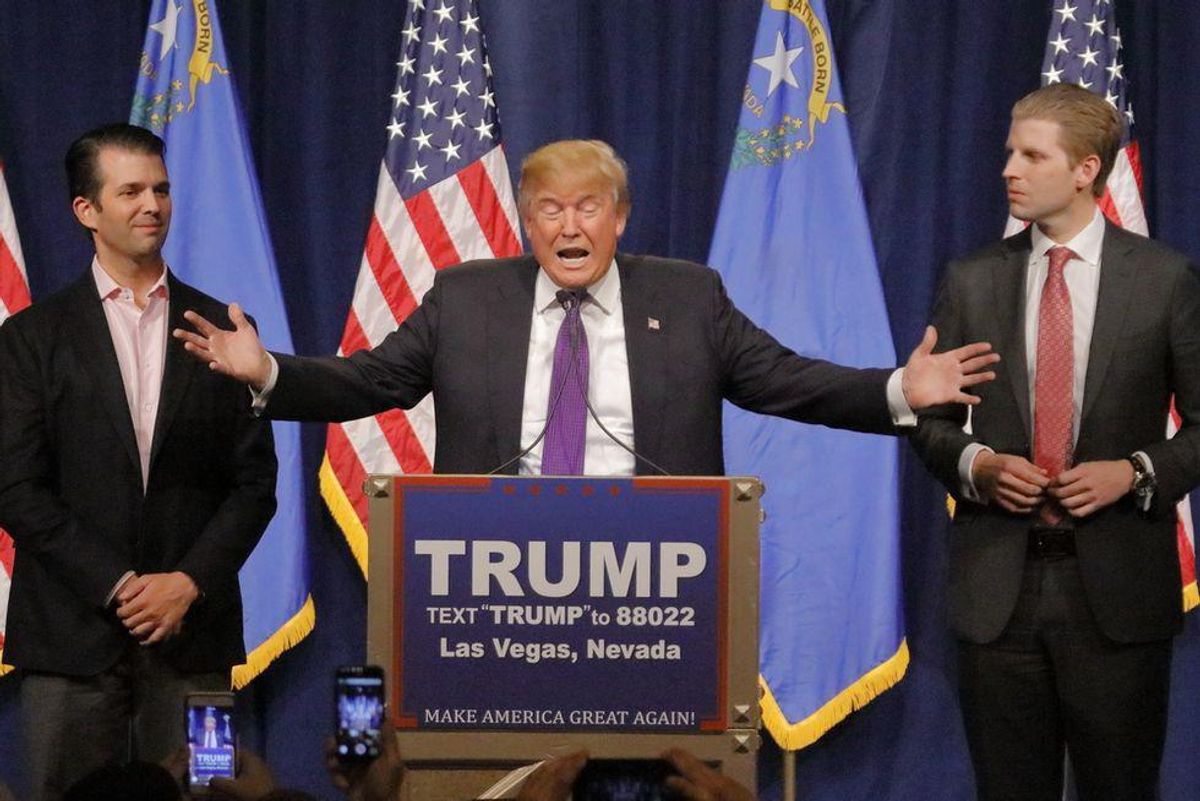 On Saturday, writing for USA TODAY, David Jackson suggested that if former President Donald Trump himself ends up being charged with a crime as a result of the New York investigation into his business practices, it would not necessarily do anything to injure his standing within the Republican Party if he wanted to continue leading the party.

In fact, he wrote, it could even make it more likely he runs for president again in 2024 — out of spite.

"If anything, indictments over past business practices might trigger Trump to mount another campaign if only to spite his enemies, some Republicans who spoke to USA TODAY said," wrote Jackson. "The ex-president and his supporters would claim that indictments are the products of a Democratic plot to derail him and his agenda."

Trump and his political allies already appear to be laying the groundwork for this in case such a criminal prosecution happens.

"There is nothing more corrupt than an investigation that is in desperate search of a crime," wrote Trump on his blog. Fox News anchor and legal analyst Greg Jarrett has called the investigation "an affront to justice" and accused New York attorney general Letitia James of prosecutorial misconduct for pursuing the case at all.

James, who has long been looking into the finances of the Trump Organization as a civil matter, announced this week her office is joining the criminal investigation of Trump's business being undertaken by Manhattan District Attorney Cy Vance, who has been examining the former president's tax returns and business records.

This comes after years of allegations that Trump and his family illegally kept two sets of property valuations, giving the larger to banks to get better loans and giving the smaller to the IRS to avoid taxes.