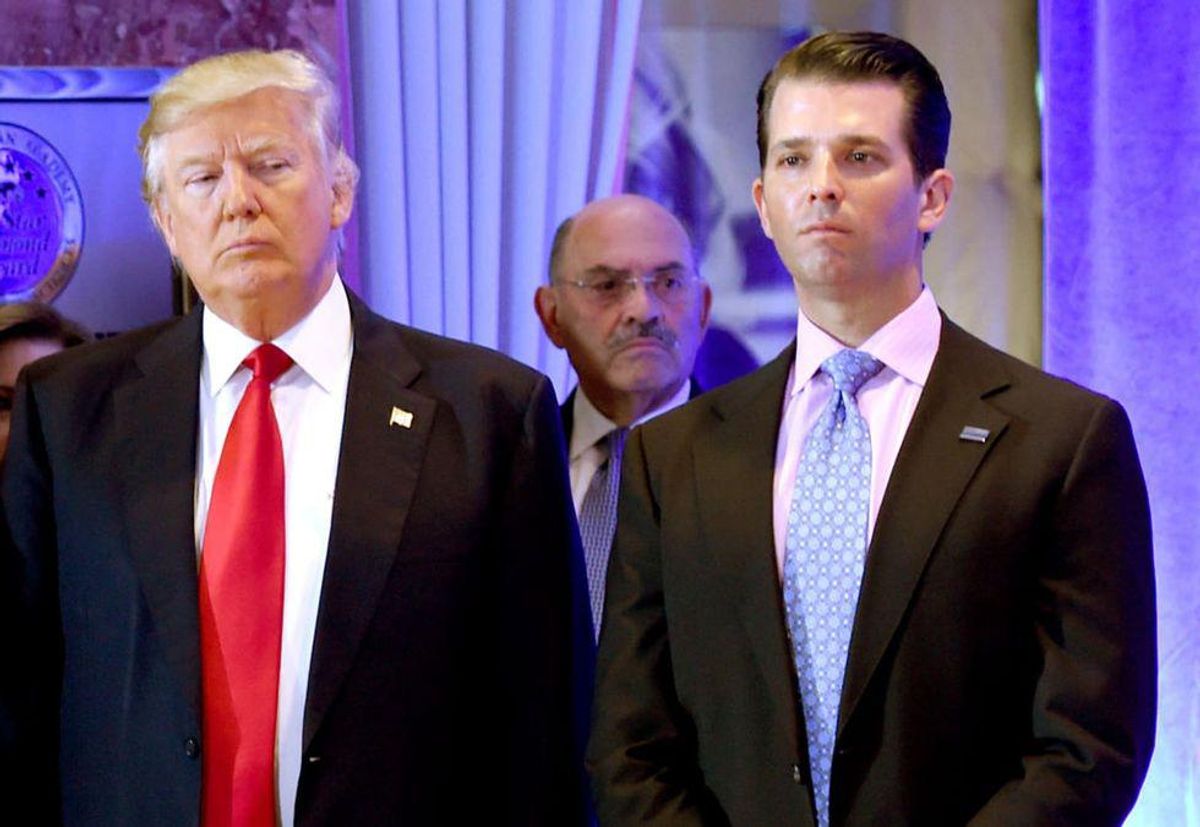 "The way I read it is he's trying to make sure that his strong case is actually a bulletproof case," said Miller. "I think any time you're faced with something like a decision about indicting a former president, as the District Attorney Cy Vance is facing. Obviously, you want to make sure you have the strongest case possible. It's no normal case by any stretch of the imagination. But you think of what it means to indict this former president. You know that Donald Trump is going to launch an unprecedented legal and political and personal assault not just on you, but on the prosecutors in your office who are charged with bringing that case to trial."

He also explained that after the Jan. 6 attacks on the Capitol, there's now a fear about personal safety for those in the office and at their homes.

"It's unbelievable that we have to say it, but if you're the head of the office, you have to think of that," he continued. "So this isn't a regular case where you might take a case that you believe in, but you're not 95 percent sure that you're going to win. It's a marginal case. You believe the defendant is guilty, there may be some problems with the evidence, but you're going to go to trial and see what happens. This is one that if you're going to put your office through the real hell that it will be to bring this case against Donald Trump, you want to make sure it's bulletproof."

He said that bringing the two veteran prosecutors on is about trying to ensure the investigation is as strong as possible. Vance, Miller explained, wants to know he'll win if he brings the indictment.