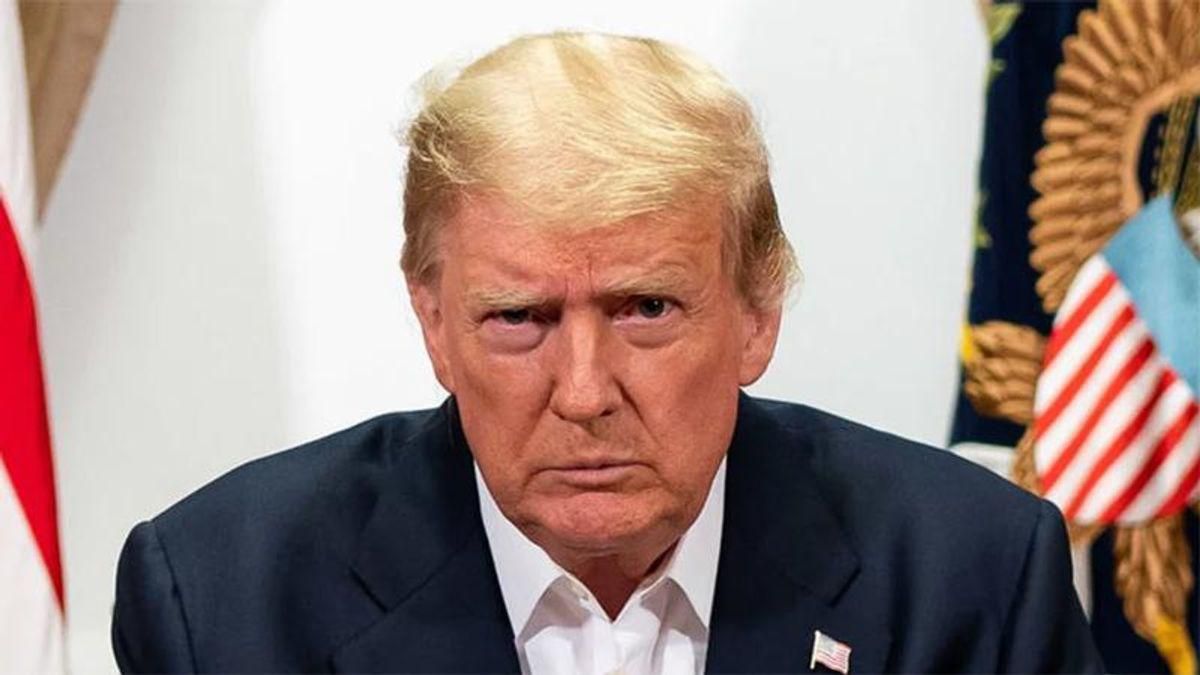 On Monday, former President Donald Trump released a statement from his residence at Mar-a-Lago tearing into Dr. Anthony Fauci and Dr. Deborah Birx, two of his top advisers during his handling of the coronavirus pandemic.

The statement comes after Birx gave an interview saying that she had been censored by the Trump administration and that most COVID-19 deaths in the United States were preventable — something that has triggered criticism from both supporters and critics of the former president.

"Dr. Birx is a proven liar with very little credibility left," wrote Trump. "Many of her recommendations were viewed as 'pseudo-science,' and Dr. Fauci would always talk negatively about her and, in fact, would ask not to be in the same room with her. The States who followed her lead, like California, had worse outcomes on Covid, and ruined the lives of countless children because they couldn't go to school, ruined many businesses, and an untold number of Americans who were killed by the lockdowns themselves. Dr. Birx was a terrible medical advisor, which is why I seldom followed her advice."

Trump also took shots at Fauci, who is still advising the Biden administration.

"Dr. Fauci is also the king of 'flip-flops' and moving the goalposts to make himself look as good as possible," wrote Trump. "He fought me so hard because he wanted to keep our country open to countries like China. I closed it against his strong recommendation, which saved many lives. Dr. Fauci also said we didn't need to wear masks, then a few months later he said we needed to wear masks, and now, two or three of them. Fauci spent U.S. money on the Wuhan lab in China — and we now know how that worked out."