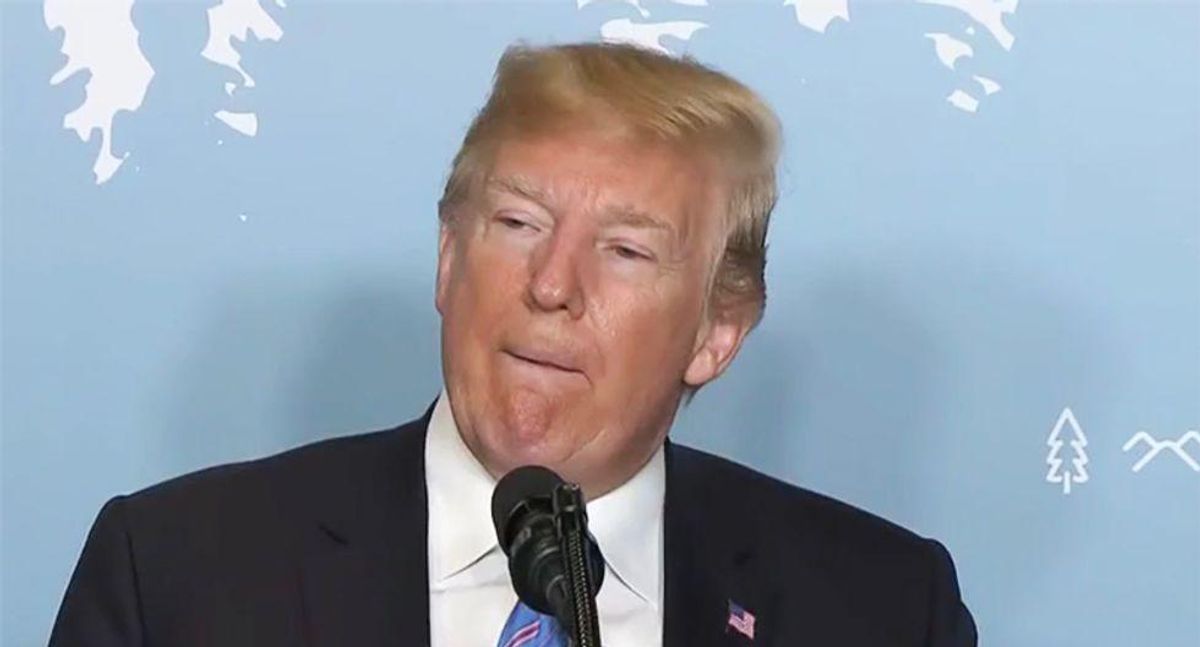 Then came the list- which was promptly picked apart.