Trump is like a 'rat trapped in a cage' trying to 'bang his way out' of legal jeopardy: CNN's Acosta 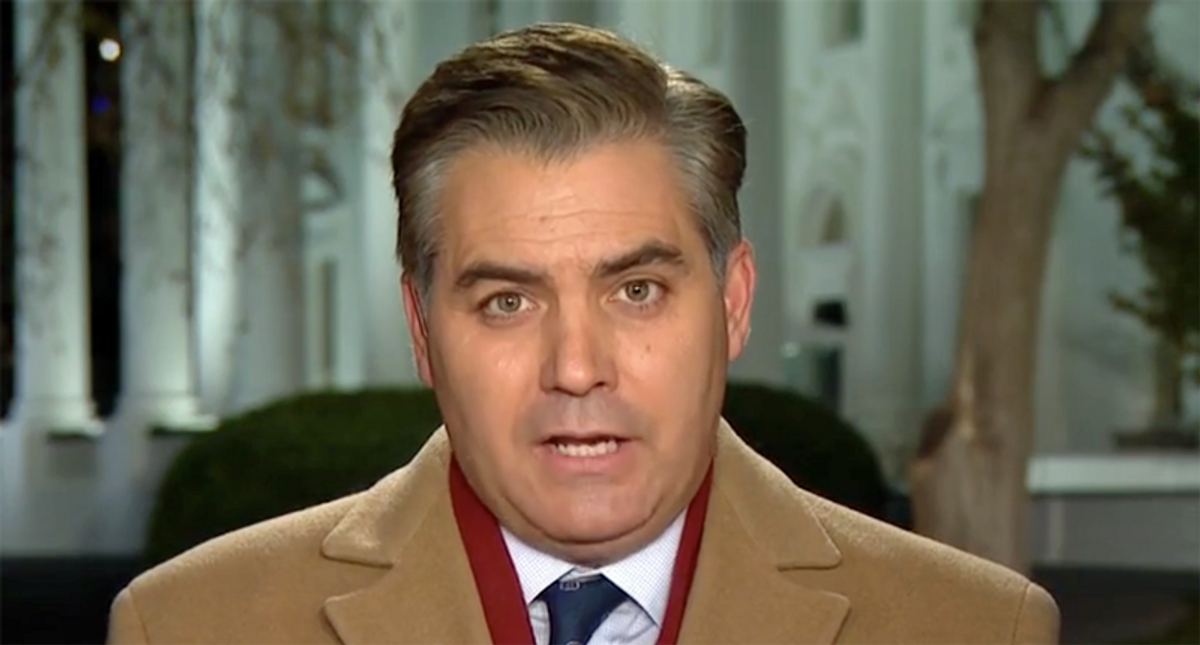 "The president is trying to gaslight the country again," said Acosta. "He's lying to the country again, trying to rewrite history, trying to reimagine reality so his base, and I imagine some is that the Republicans like Mitch McConnell, might give him a pass during the impeachment trial. But no question about it, his advisers and his lawyers have been pleading with him, have been begging him to turn down the rhetoric, to tone down his language, and to come out and condemn violence. He does that in this video, but of course, this is like the arsonist-in-chief saying only you can prevent forest fires."

"This is a president who will light the match whenever he gets the chance," continued Acosta. "Toward the end of this video, he is throwing out red meat to his base, talking about being canceled on social media and so on. So even when he's given the opportunity to tamp things down, to say the right things ... he still can't resist the opportunity to throw out the red meat to the base. And he doesn't really say in this video that his supporters should not come to Washington for the inauguration of Joe Biden. He does not take responsibility for the violence that occurred on January 6th."

"This is once again the president like a rat trapped in a cage, desperately trying to do anything to bang his way out of the mess that he's gotten himself into, and he can't do it this time," Acosta added. "It's over. He has betrayed this country, and he's being held responsible for it."