Trump's low-ratings Newsmax interview proves his 'grip on our attention has collapsed': columnist 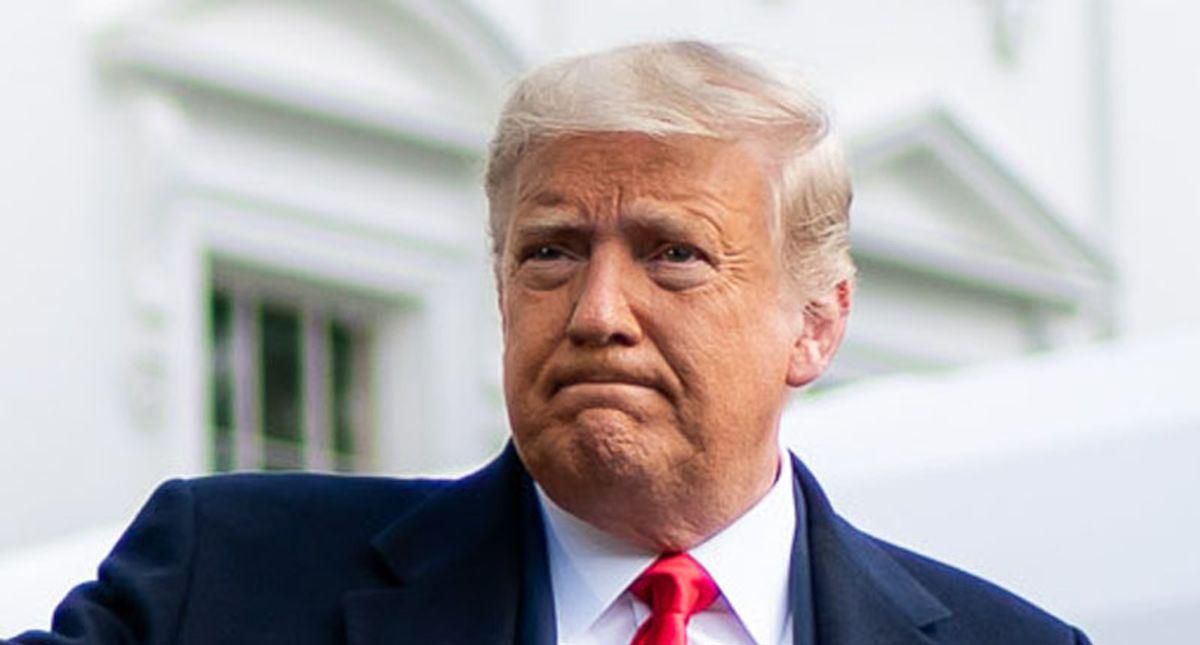 Writing for the Washington Post on Tuesday, reporter Phil Bump noted that former President Donald Trump has gone out with more of a whimper than a bang.

Calling into Newsmax on Tuesday, the old president complained about whatever happened to be bothering him today. At one point, he complained that he doesn't even know what he's watching anymore when he turns on a baseball game. Trump played baseball in high school and even went so far as to claim that he was almost recruited into the pros, despite issues hitting the ball.

"There's still an audience for this, of course," wrote Bump. "There is still a large group of people eager to hear what he has to say, people who would have come across his Newsmax appearance with the same giddiness as Nelson Muntz stumbling upon an Andy Williams performance. It remains important that Trump is still pushing the same untrue claims about the election (Did you know that Georgians voted for Democratic Senate candidates in January because they were mad Trump lost?) and that there are still people hearing and believing them."

Bump said that after Trump announced he was running for president in 2015, he sucked all of the air out of the news. "But, five years later, we tend to lose sight of how remarkable that ascent was."

He explained that in April 2015, no one was searching for Donald Trump on Google. He was scoring less than one-fourth as often as Kim Kardashian. Not a great number for a television host. By Nov. 2016, searches for him were below 1 percent.

During the campaign and his presidency, he was through the roof, but by March 2021, those numbers are slumping.

"His Google search interest was lower than at any point since June 2015, as was the amount of time he was seen on cable," Bump wrote. The factoid is likely a hurtful burn to a ratings-hungry ex-president, who once demanded his press secretary falsely announce that more people attended his inauguration than former President Barack Obama.