George Conway: 'Trump is a deeply disturbed individual' and his 'lunacy' is only getting worse 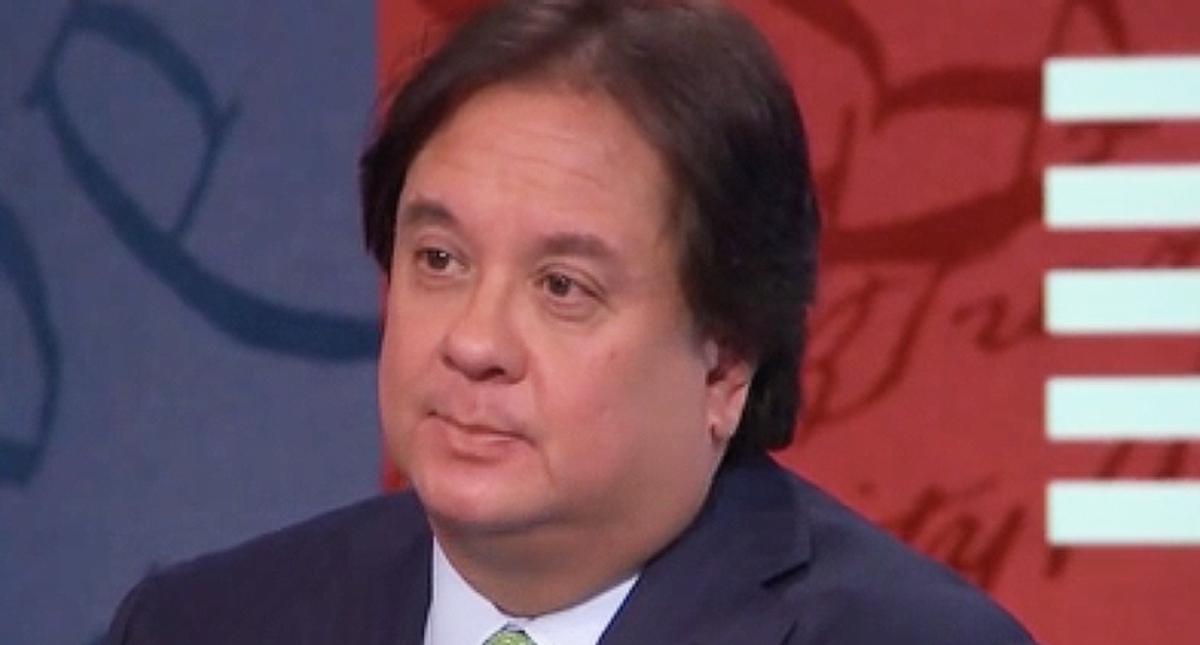 Anti-Trump conservative George Conway appeared on CNN Friday to warn Republicans about the dangers of continuing to indulge former President Donald Trump's delusions about being "reinstated" as president this year.

During an interview with hosts John Berman and Briana Keilar, Conway was asked to respond to Trump reportedly buying into MyPillow CEO Mike Lindell's theory that he could soon return to the White House after his supporters' Arizona "audit" purportedly proves massive voter fraud.

"Trump is a deeply disturbed individual and we saw that for four years," said Conway, who is the husband of former Trump White House counselor Kellyanne Conway. "It got worse. Now, you know, to indulge this complete fantasy that has been reported by multiple outlets that he's been discussing with people of being reinstated as president in August, you know, it just -- it just shows you how out of touch with reality and how deluded he is."

Conway then cautioned conservatives against shrugging off Trump's statements as hyperbole.

"This is crazy, crazy stuff," he said. "If somebody did that in a job of a CEO or any job other than, I guess, politics and uttered this kind of lunacy... they would be removed and, you know, I think a board of directors would say, you know, he needs to get some help."

'Trump is a deeply disturbed individual' who's getting worse every day: George Conway www.youtube.com