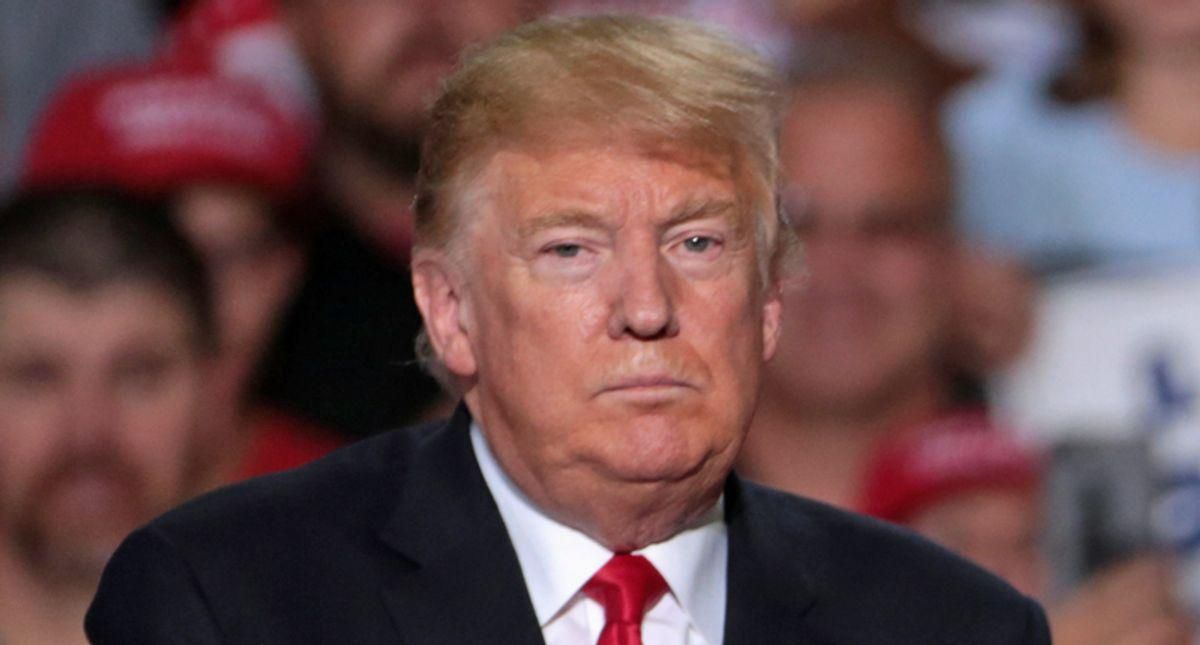 "The delicate dance between Mr. Trump and the party — after losing the House, the Senate and the White House on his watch — was evident in some actual shuttle bus diplomacy on Saturday, as the party's top donors attended a series of receptions and panels at the Four Seasons Resort before traveling to Mar-a-Lago, the former president's private club, to hear Mr. Trump speak," the newspaper explained.

"He's already proven that he wants to have a major say or keep control of the party, and he's already shown every sign that he's going to primary everybody that has not been supportive of him," Zeidman said. "He complicates everything so much."

A Trump advisor told the newspaper the former president currently has a war chest of $85 million, while the RNC only has $84 million cash on hand.

Trump could make $250,000 after the RNC moved Saturday night's events to Mar-a-Lago.