'It's nuts!' GOP lawmaker unloads on Trump for hosting martial law summit at the White House 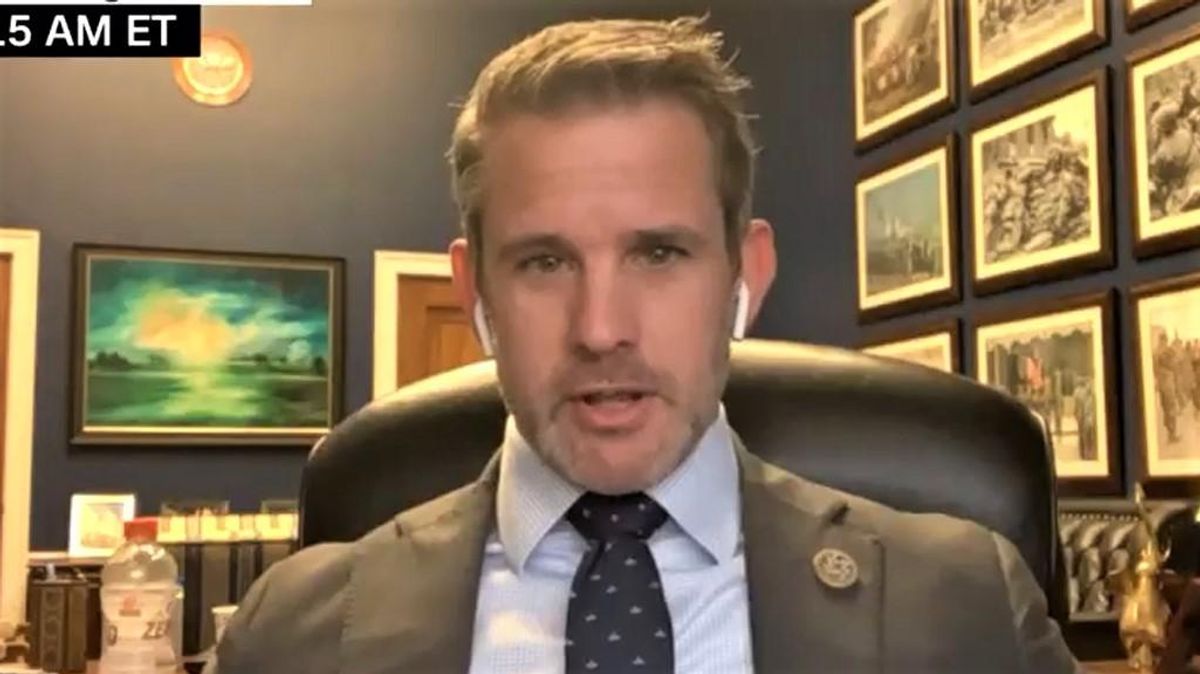 Rep. Adam Kinzinger (R-IL) on Monday tore into President Donald Trump for hosting a summit at the White House last week in which he was implored to declare martial law in a desperate bid to retain power.

Appearing on CNN, Kinzinger was asked what he thought of disgraced former Trump national security adviser Michael Flynn floating a plan to declare the results of the 2020 election void and then deploy the United States military to do a re-do of the vote.

"I think it's nuts," he said. "I think there's a lot of people that don't necessarily understand what martial law is. They know it basically sounds ominous. Martial law is basically the federal military coming in and suspending the authority of state or local governments."

Kinzinger went on to demolish some of the other conspiracy theories being floated by the president's allies.

"The idea John Roberts yelled at the Supreme Court and forced the real conservatives to vote against the Texas [lawsuit], a total lie, total fabrication but most people believe it's real," he said. "The problem is so much misinformation is thrown out constantly that you lose track of what you ever believed. You forget if anything's ever debunked and you're always on to the next piece of misinformation to the point where you believe, somehow on January 6th, the U.S. Congress can overthrow the results of an election."