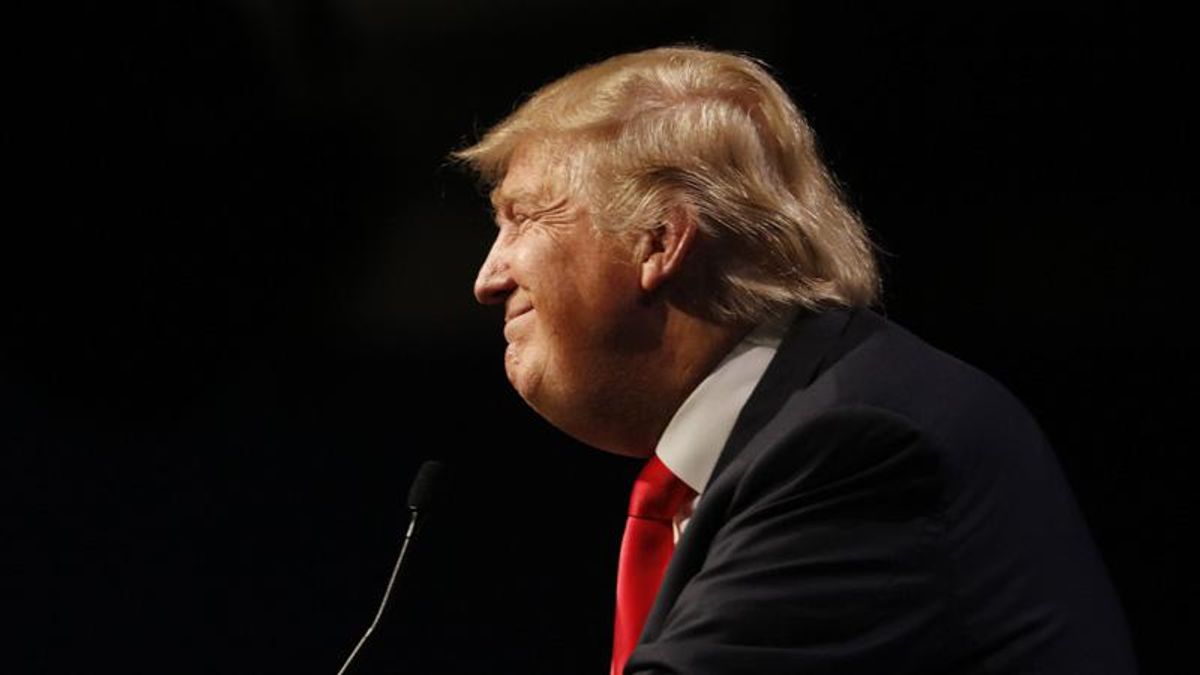 In a report for VICE News this Wednesday, reporter Cameron Joseph contends that Senate Minority Leader Mitch McConnell (R-KY) wants to move on from Donald Trump and focus on the future. But no matter what McConnell does, "Trump won't stop picking fights with the Senate's most powerful Republican."

Yesterday, Trump issued a statement calling McConnell "the most overrated man in politics." Last week, the former president implied in another statement that McConnell was unintelligent.

"Joe Biden's infrastructure bill is a disgrace," Trump wrote. "If Mitch McConnell was smart, which we've seen no evidence of, he would use the debt ceiling card to negotiate a good infrastructure package."

Trump's continuous shots at McConnell are reportedly creating headaches for Republicans who want to win the Senate back next fall, and Trump's latest barrage of attacks are irritating some GOP senators.

"If anybody's gonna go after anybody they should be going after Joe Biden and his administration," North Dakota Republican Sen. Kevin Cramer told VICE News. "It would be far better if he and every other Republican would aim their disgust at the people that are causing problems in our country, not those of us trying to solve them."

Cramer endorsed Trump for president in April of 2016, making him one of the earliest GOP senators to have done so.

As Joseph points out, Cramer, McConnell and 17 other Republicans voted for the infrastructure bill against Trump's wishes, "a sign that Trump's reach within the current Senate Republican conference is limited and may be on the wane."