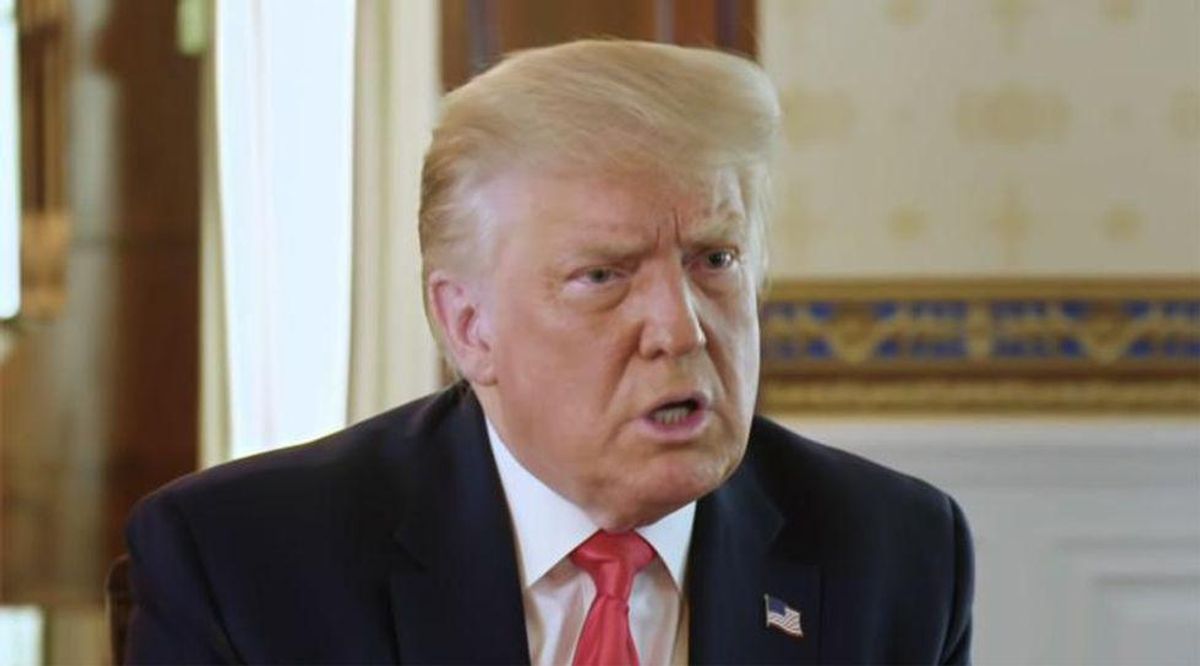 Banned by Twitter, the former president issued a statement via his spokesperson Liz Harrington.

"Nobody will ever understand why Mitch McConnell allowed this non-infrastructure bill to be passed. He has given up all of his leverage for the big whopper of a bill that will follow," Trump wrote before adding, "I have quietly said for years that Mitch McConnell is the most overrated man in politics—now I don't have to be quiet anymore. He is working so hard to give Biden a victory, now they'll go for the big one, including the biggest tax increases in the history of our Country."

Critics of the former president were quick to point out that he managed to lose re-election and now -- with the bill about to be passed -- his influence is waning, leading to questions of whom is really overrrated.

@realLizUSA No, The Former Guy will never understand, because anything that doesn't benefit him personally, he does… https://t.co/EBy7U5NZ9b
— Johnny Rocko (@Johnny Rocko) 1628603351.0

@ChadPergram McConnell is the minority leader of the Senate, and Trump is sitting at home calling into FOX.
— Urban Shocker (@Urban Shocker) 1628602557.0

Trump, heavily interested in this infrastructure package, continues to yell into void this morning in an attack on… https://t.co/1BXNWG1rZ3
— Eva McKend (@Eva McKend) 1628603299.0