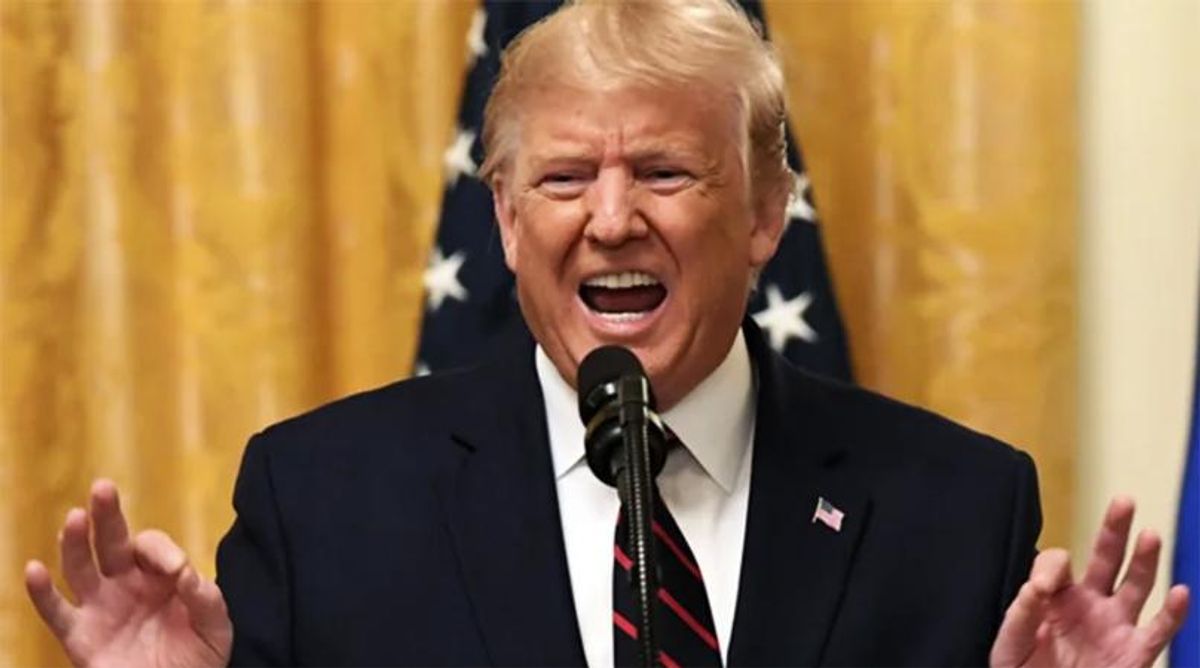 @ShaneGoldmacher There are times you honestly have to wonder if the GOP will ever figure out that Trump does NOT ca… https://t.co/qgR69axuRo
— Michael Swartz (@Michael Swartz)1618113886.0

@ShaneGoldmacher @maggieNYT And on Sunday he’ll be speaking at a wedding or calling out Bingo numbers. He’s a sad p… https://t.co/JuXfc1bjtD
— anguillaman2 (@anguillaman2)1618109045.0

@jdawsey1 He is a nonstop grievance machine. I wonder how long people will keep inviting him to speak if this is wh… https://t.co/WBvHLDLBEZ
— AlabamaNana (@AlabamaNana)1618108332.0