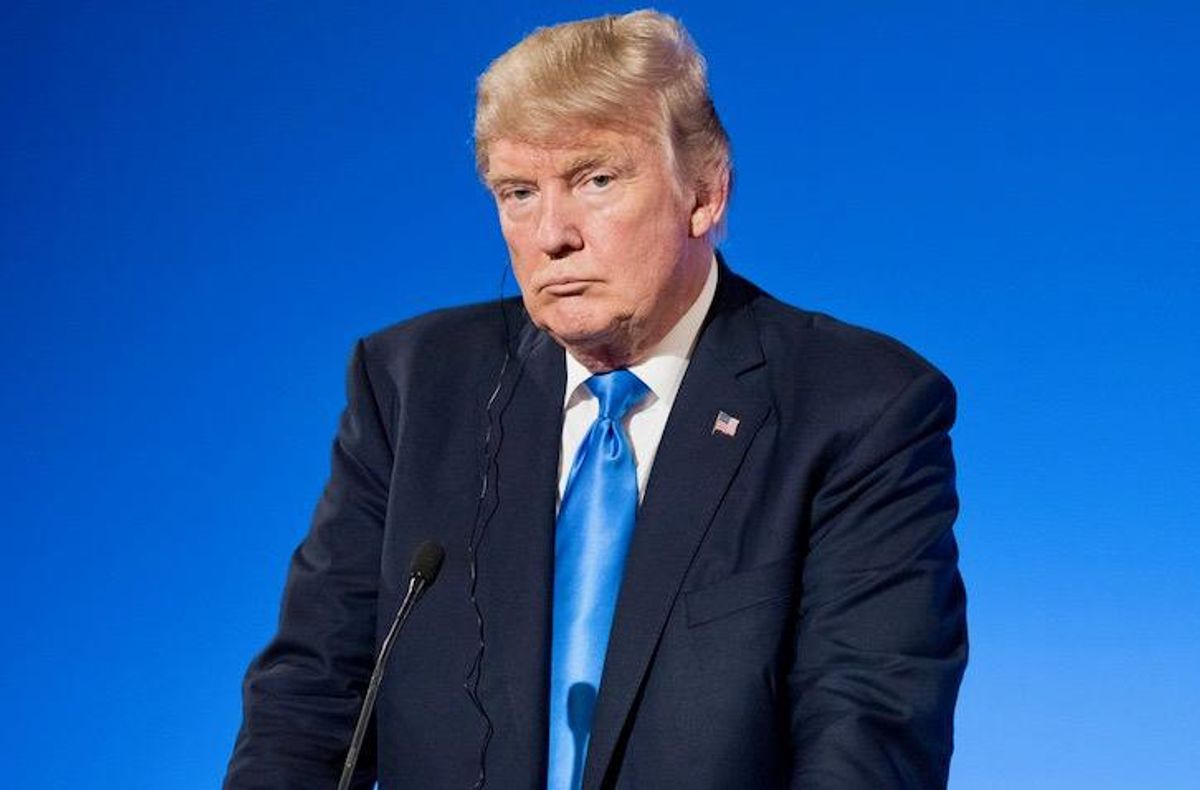 Speaking with host Alex Witt, the business analyst explained, "There are both civil and criminal and congressional investigations that are still seeking after years of trying to get trump's financial records from Deutsche Bank and, you know, it's anyone's guess what that is going to show. We know at Deutsche Bank, though, there were employees who raised money laundering concerns in both the Trump and [Jared] Kushner accounts. We still don't have the full story about what happened there."