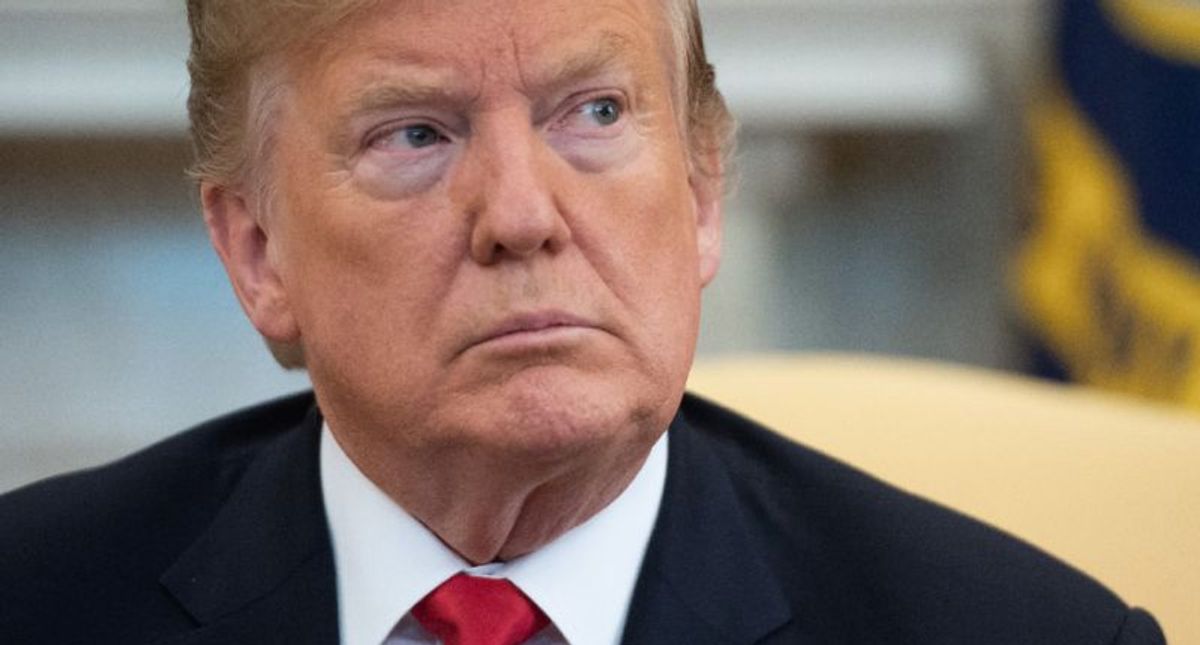 "Morgan Lewis joins other firms that have distanced themselves from Mr. Trump in recent days. After the Jan. 6 Capitol riot, Seyfarth Shaw LLP said it had notified the Trump Organization it would no longer represent the company," the newspaper reported.

Trump was represented by Sheri Dillon, a partner at the firm.

"The New York attorney general's office in August asked a judge to order Morgan Lewis and Ms. Dillon to comply with subpoenas that were part of its civil-fraud probe. The attorney general's office argued the firm had refused to hand over substantive communications between Ms. Dillon and key Trump Organization employees. Morgan Lewis said the documents in question were protected by attorney-client privilege," the newspaper reported. During the deposition, Ms. Dillon said she had no idea how many times she met with Mr. Trump's son Eric Trump about Seven Springs, a Trump estate in New York's Westchester County that is part of the attorney general's probe, the letter said."

The newspaper published a statement from the law firm."We have had a limited representation of the Trump Organization and Donald Trump in tax-related matters," a Morgan Lewis spokesperson said. "For those matters not already concluded, we are transitioning as appropriate to other counsel."

James vowed in December to "follow the facts wherever they may lead us" after winning a court victory against the Trump Organization.