These old court transcripts show why Trump is in real legal peril: CNN 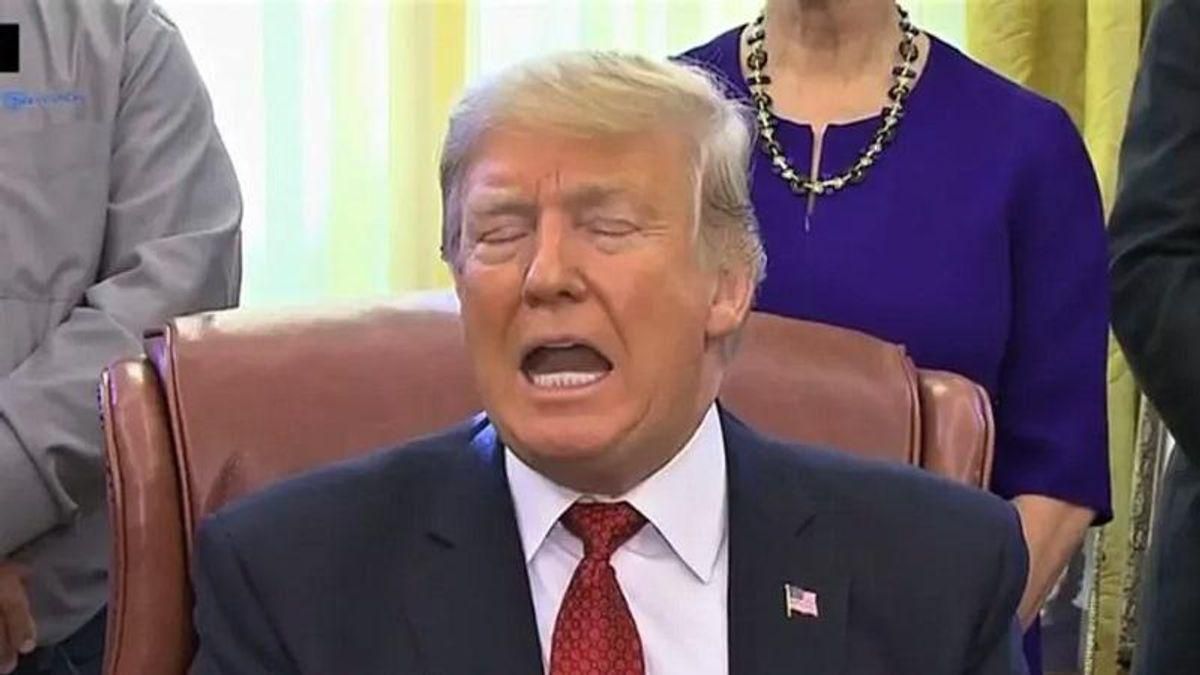 Investigators in New York are probing whether former President Donald Trump illegally manipulated the values of his properties, and CNN has come across some old court transcripts that show why Trump is in real legal jeopardy for tax fraud.

The transcripts in question are from a failed defamation lawsuit Trump filed against journalist Tim O'Brien, who had written a book about the then-real estate mogul and reality TV host called "Trump Nation: The Art of Being the Donald."